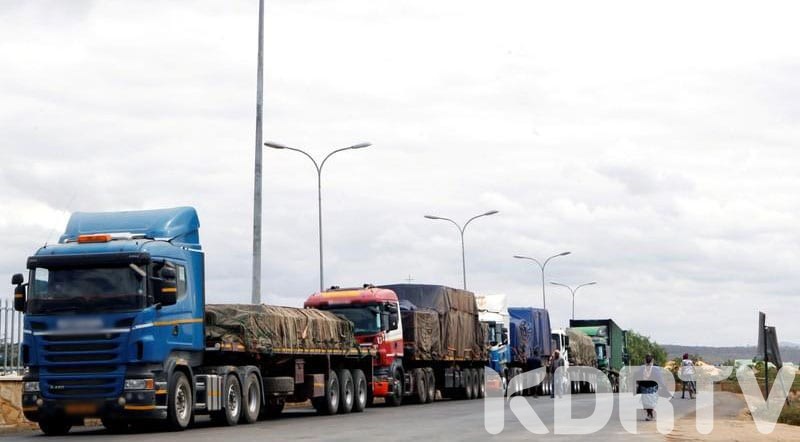 (KDRTV)-Kenya has confirmed 28 new positive cases of coronavirus as of Monday, May 11, 2020, bringing the total number of positive cases in the country to 700

Out of the new 28 COVID-19 patients, 9 are Tanzanians truck drivers

Read also: President Kenyatta sends divorce papers to the Registrar of political parties as his marriage to Ruto is over

“Tanzanian drivers entering Kenya through that border are tested on their side of the border. 5 of the Tanzanian nationals were found to be positive and we have alerted the Tanzanian authorities to take up the matter,” he said.

According to the Ministry, reports revealed that those whose samples tested positive in Nairobi within the last 24 hours are from Kenyatta National Hospital which had three positive cases, Embakasi had 2, Kibra 1 and Pumwani 1

On the other side, positive cases in Mombasa were spread as follows; Mvita-3, Changamwe-2, Kisauni-2 and Likoni-1

Fortunately, the Ministry also announced that 12 more patients have been discharged after recovering from the deadly disease bringing the total number of recoveries to 251.

However, one COVID-19 patient who was at a health facility in Nairobi died bringing the total number of fatalities to 33

The reports emerged after the Orange Democratic Movement (ODM) party leader Raila Odingo criticized Tanzanian president on how he is handling the pandemic.

According to Raila, coronavirus is a regional issue and the approach used by Magufuli could bring down the efforts made by the East Africa Communities

According to our previous reports, despite the fact that many East African countries have banned social gatherings including those in churches, President Magufuli insisted that churches will remain open in Tanzania.

Of late, Tanzania has recorded an increasing number of infections and fatalities