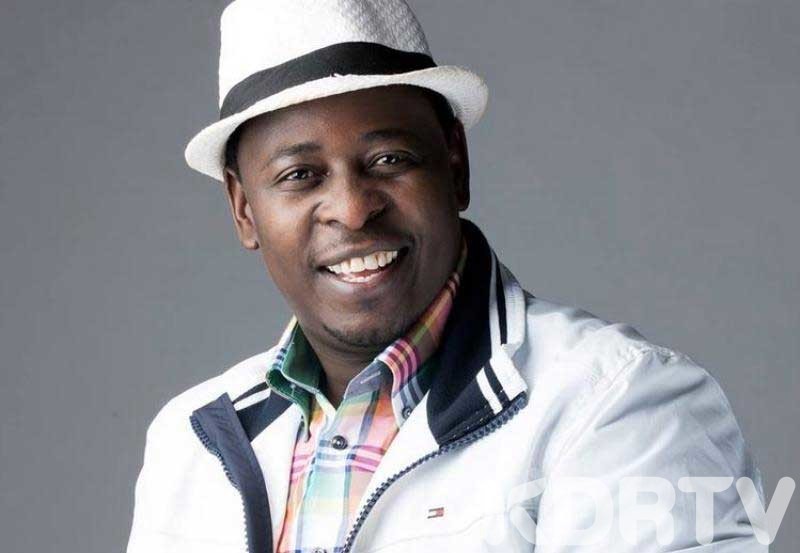 The flashy businessman took the said loan in 2015 from George Miyare, who in return turned to the courts to help him get his money back.

Consequently, Semelang’o was apprehended on Tuesday and later presented in a Milimani Magistrate’s court which ordered that he is committed to a civil jail for 30 days without an option of bailing himself out.

The court also ordered the complainant to pay for the accused’s up keep while behind bars.

“The court hereby fix Sh1,800 per diem as the rate of monthly allowance for the subsistence of the said Evans Gor Semelang’o during his confinement under this warrant of committal,” a court order read.

A warrant of arrest had reportedly been issued on November 2017 against him, but he allegedly colluded with police to get out of it.

“Whereas the said Evans Gor Semelang’o has neither obeyed the decree nor satisfied the court that he can he is entitled to be discharged from custody: you are hereby commanded and required to take and receive the said Evans Gor Semelang’o into civil prison and keep him imprisoned there in for a period of 30 days,” the court order directed to officer in charge Industrial Area GK Prison read.

The loan has grown to Sh9 million in four years.