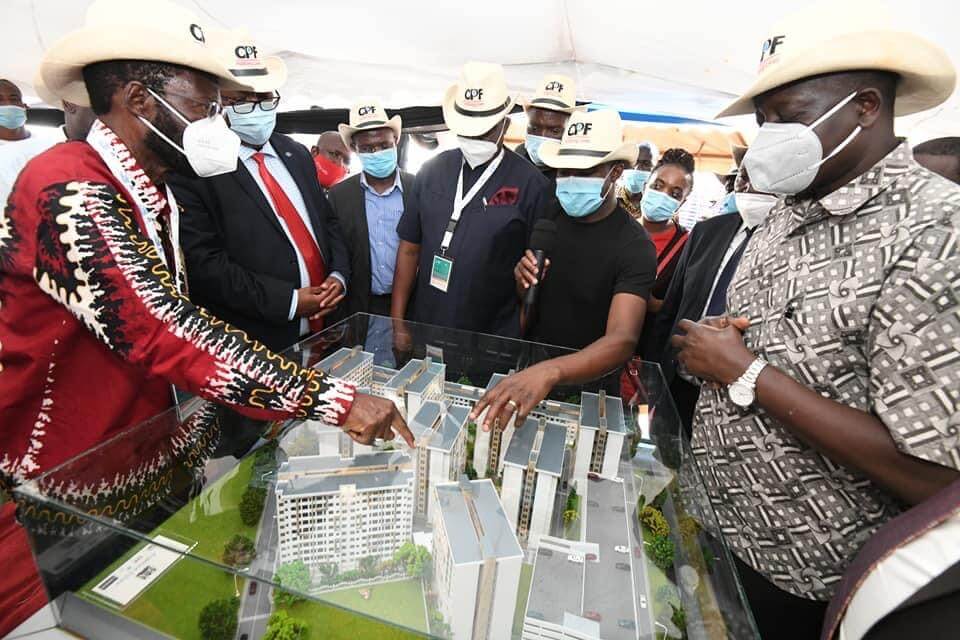 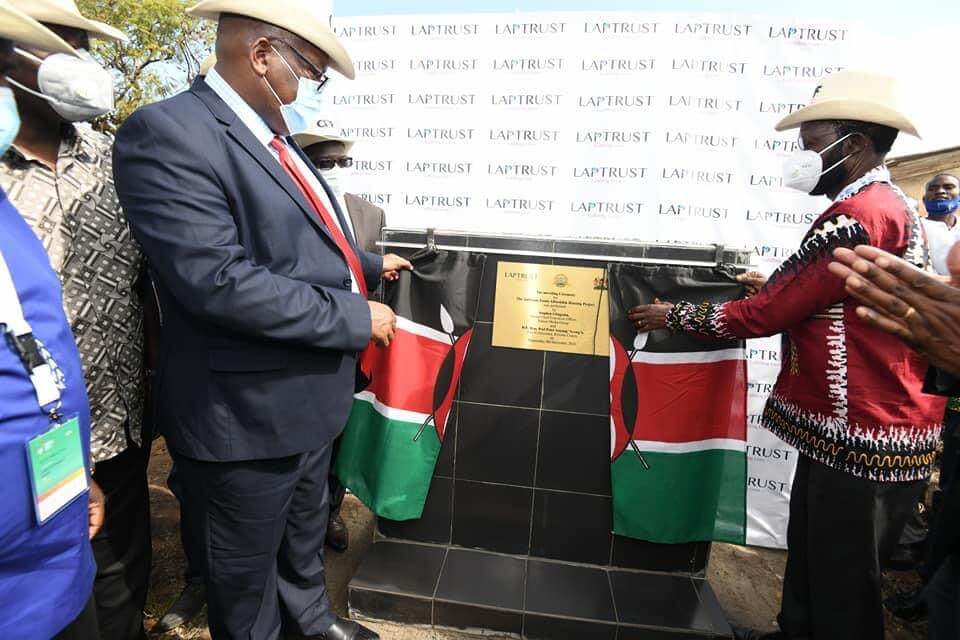 Former residents of the Old Anderson will be given first priority to purchase the new units. 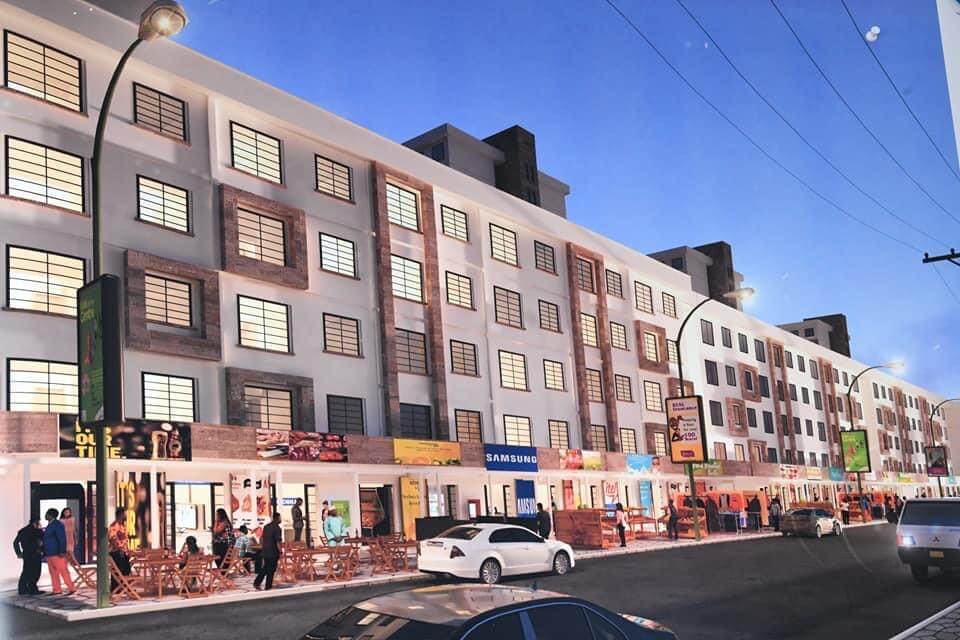 READ ALSO:Raila’s Endorsement Of Prof. Nyong’o For A Second Term “Seals” The Fate For Other Aspirants

In the recent past Governor Nyong’o has been launching several projects aimed at positioning Kisumu City as an investment Hub in the great Lake Region which has attracted many Investors who are eying a pie for the City’s improved infrastructure which is rapidly changing the face of the once sleepy giant along the shores of Lake Victoria.

The Project is being supervised by the acting Kisumu City Manager, Mr. Michael Abala Wanga, whose role is to oversee the development in the City and its environs and ensure all Safety and Environmental regulations are followed to the letter.

Mr. Abala Wanga recently issued a directive to Kisumu residents to stop burying their loved ones in the City’s estates and embrace burying them at their rural homes or at the County’s Cemetery, anyone found to be flouting the directive will be prosecuted.

The City is also on progress to build Modern Market Centers in the City Center and the relocation of Bus Park to Nyamasaria and Ahero in order to decongest the city which is almost turning green. 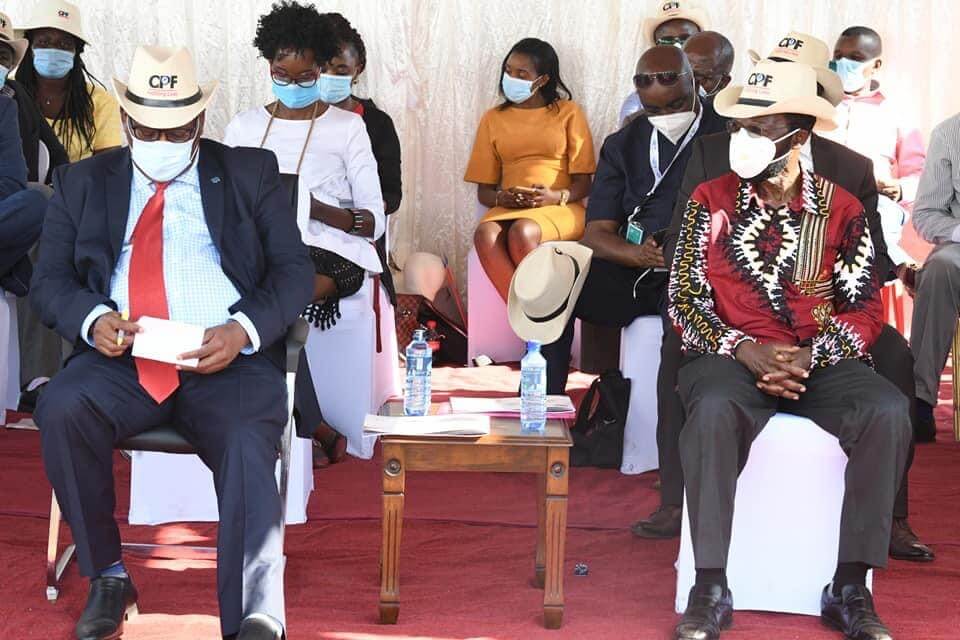