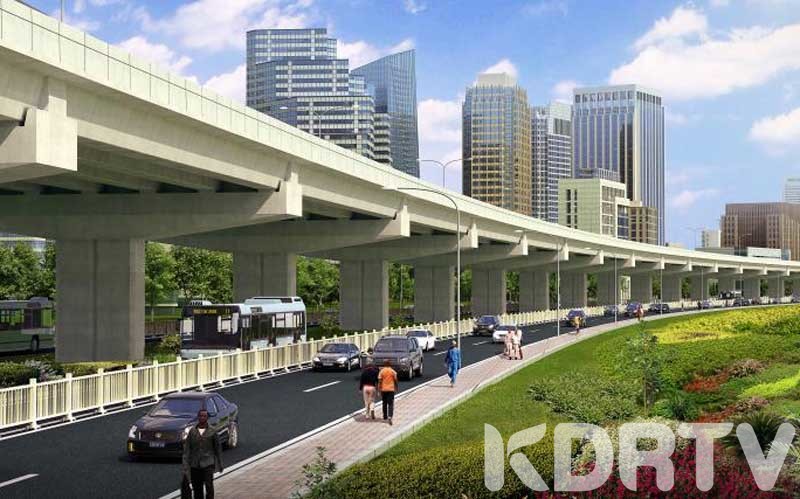 The Nairobi Expressway will not cut through Uhuru Park, Government spokesperson Cyrus Oguna has said.

There has been an uproar on social media after it emerged that a section of the JKIA-Westlands Superhighway will cut through the iconic park and destroy the Papal Dais at the University of Nairobi.

But Oguna has clarified and said the park will not be touched during the construction of the Ksh 63 billion project. He said that the 23 metres of the park that will be affected is a road reserve for Uhuru Highway.

“Concerns raised by Kenyans over #NairobiExpressway and its hiving off Uhuru Park have been raised by Kenyans. We wish to clarify that the 23mtrs into the park are road reserve for Uhuru Highway, thus, Uhuru Park remains untouched.” Oguna said through his official Twitter handle.

Concerns raised by Kenyans over #NairobiExpressway and its hiving off Uhuru Park have been raised by Kenyans. We wish to clarify that the 23mtrs into the park are road reserve for Uhuru Highway, thus, Uhuru Park remains untouched. #Naiexpress #TrafficAlert pic.twitter.com/nk1yelOJ1d

Oguna further said that the government has made a deliberate effort to minimise the land acquisition for the project which will occupy approximately 35 acres of land. 60% of the land will be public while the remaining 40% will be acquired from the private sector.

#NairobiExpressWay is expected to significantly decongest traffic in the Capital City and save the country millions of shillings per year – according to Institute of Economic Affairs and World Bank, Kenya loses over Shillings 18 billion annually #NaiExpress #TrafficAlert

At least 3000 people will be employed during the construction of the project and 500 during its operation.

The road will be fully funded by the China Road and Bridges Corporation (CRBC). It starts at Mlolongo and heads to JKIA all the way to James Gichuru.

Upon its completion, the project will significantly decongest Nairobi traffic and save the country millions of shillings per month. According to the World Bank, Kenya losses more than Ksh 18 billion annually due to traffic congestion.