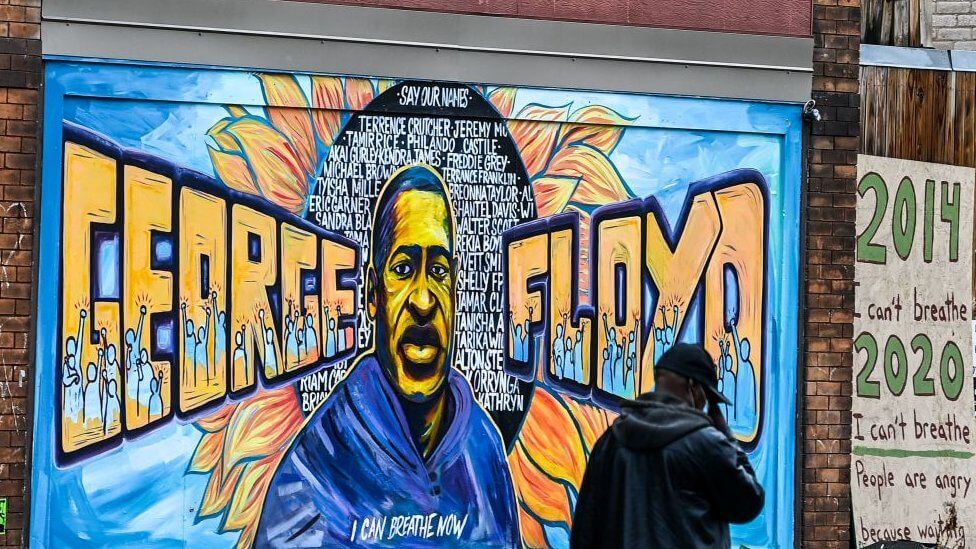 KDRTV has confirmed that gunfire was heard in Minneapolis at the exact point where George Floyd was brutalized to death by the police.

According to the police reports, they were called to the George Floyd memorial in Minneapolis after reports of gunshots emerged at 10:09 local time in the morning.

According to the reports from the scene, the witness said that they saw a car fleeing the scene at a higher speed and a short period later, a person went to a nearby-by hospital with a gunshot wound that was not life-threatening

However, it was not immediately clear if the victim was attached to the shooting in Minneapolis.

The police went further and said that that was an evolving incident and no further information was available at that time.

The incident took place at the time when the events were being held to commemorate the one-year anniversary of the killing of George Floyd by the Minneapolis police.

During the time when the world is commemorating the death of an African American man, the US EX-President Barack Obama has said that there has been a lot of transformation in the police department since the killing of George Floyd.

‘More people in more places are seeing the world more clearly than they did a year ago,’ says Barack Obama

At the same time, the police whose knee was on the neck of Floyd’s neck has been jailed for murder.

The White House had announced that the meeting will be private however the world may hear from the family later on.