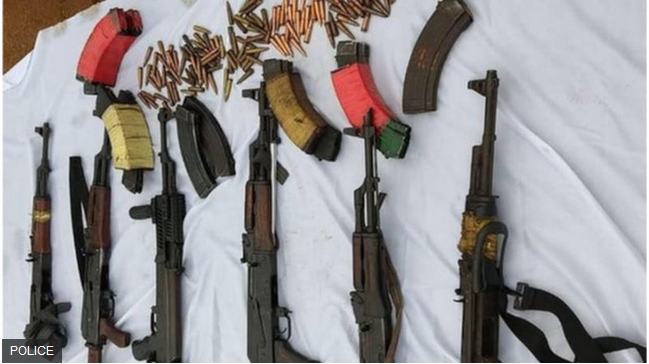 Gunmen spirals their might and start abducting senior government officials

Alhaji Mohamed Sani Idris, a Niger state`s commissioner for information, was kidnapped in his home by armed gang at about 1:00 am local time on Monday morning, says a government statement.

Search and rescue operations of the government official have been launched.

The incident has come in less than a week since the parents of the speaker of parliament in neighboring Zamfara state were kidnapped.

The Secretary to Niger State government, Alhaji Ahmed Ibrahim Matane, confirmed the incident and reported that the security team is already trailing the official. There are hopes he would be found alive.

“He was kidnapped at the early hours of today around 1am at Baban Tunga in Tafa local government. Security are already on the trail of the kidnappers and we hope they will rescue him unharmed,” the SSG remarked.

Nigerian activist Deji Adetanju has expressed concern that the bandits will soon kidnap the Nigerian state governors and senators after Mohammed Idris.

“Bandits have abducted Commissioner of Information of Niger State. Very soon, they may start Kidnapping Governors and Senators.”

Bandits have abducted Commissioner of Information of Niger State. Very soon, they may start kidnapping Governors and Senators.

Nigeria has been facing recurrent abductions that involve even pupils and students and their parents.

The bandits have seemingly spiraled their might after advancing to the government officials.