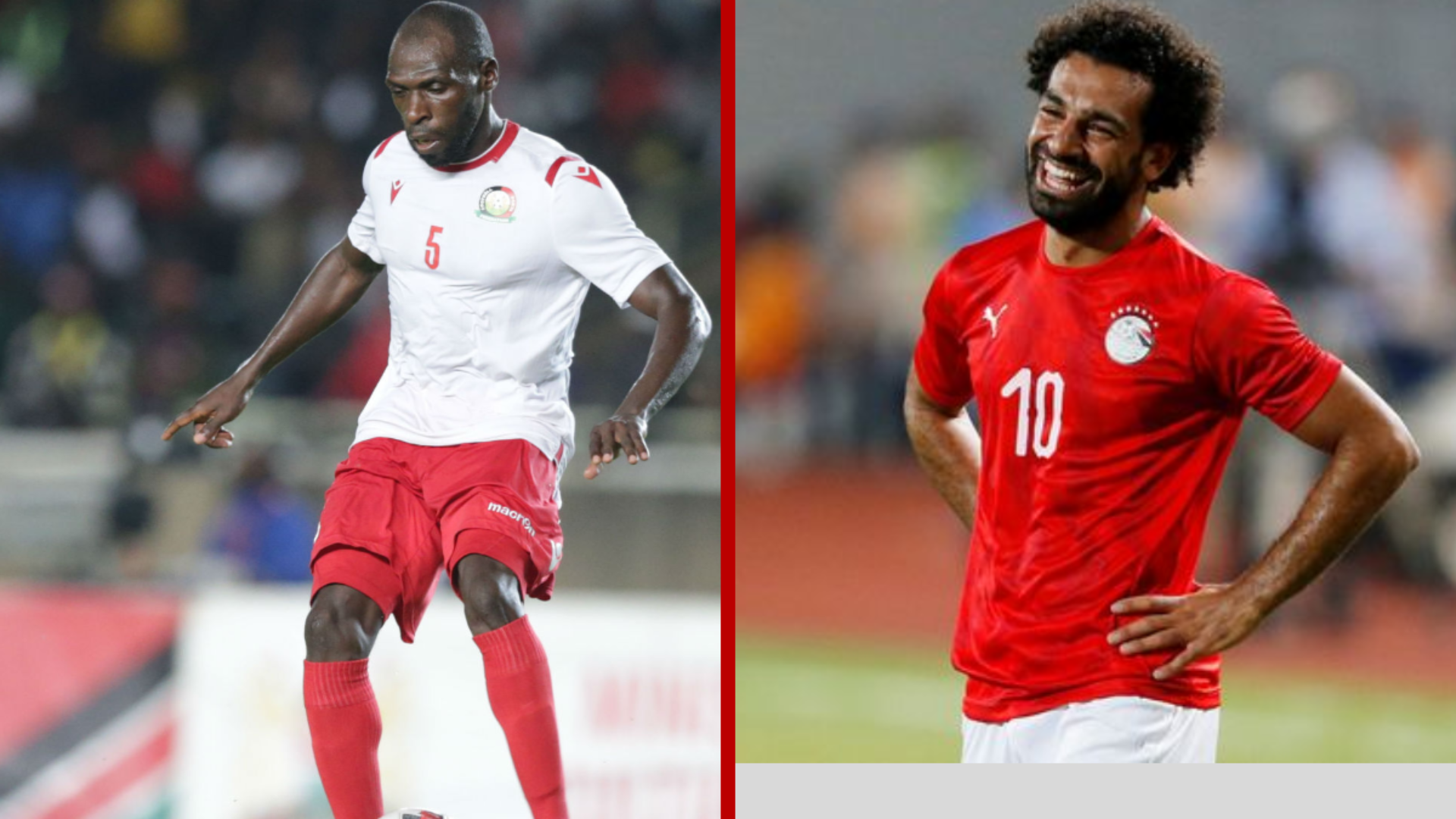 (KDRTV) – All eyes will be on Harambee Stars defender Joash Onyango when Kenya takes on Egypt in an AFCON qualifier on Thursday.

Onyango goes into the match as one of the most in-form players in the Kenyan team, thanks to his heroics with Tanzanian giants Simba.

The former Gor Mahia center back has been a mainstay in the Simba team that has surprised many in the CAF Champions League, the continental premier club competitions.

Simba is yet to lose a match in the competition and beat African Champions Al Ahly in February.

Haha lakini we all know Mo Salah is not getting past Joash Onyango.😂 pic.twitter.com/VWGotPcegQ

The defender will need to be at his best if he is to stop Liverpool superstar Mo Salah in the opposition colors.

Despite Liverpool’s woes in recent times, Mo Salah is still the EPL top scorer with 17 goals.

The Premier League and Champions League winner is aiming to win an international trophy with his country to join the elite list of African footballers who have won it all.

Mulee, who has dropped senior players from the Stars team, will name a relatively young squad as he prepares for the FIFA World Cup qualifiers.

Onyango will likely partner Wazito captain Johnson Omurua at the heart of the defense. KCB fullback Baraka Badi will start at Right Back with Eric Marcelo Ouma manning the left side of the defense.

ZESCO United (Zambia) Goalkeeper Ian Otieno will be the man between the post.

In the absence of Wanyama and seasoned international midfielder Johanna Omollo, Kenya will likely line-up in a three-man midfield with Kaizer Chief’s Teddy Akumu as the lynchpin. He will be flanked by Lusaka Dynamos’ Duncan Otieno and either Lawrence Otieno (Sofapaka) or Gor Mahia playmaker Kenneth Muguna.

Captain Michael Olunga will lead the hunt for goals assisted by Egypt-based playmaker Cliff Nyakeya. The two have scored a goal apiece in these qualifiers. Nyakeya assisted Olunga in the reverse fixture 1-1 draw fixture in 2019.

Coach Mulee is likely having a headache on who between high-flying KCB forward David Owino ‘Messi’ and Bandari winger Abdalla Hassan should start on the left flank.