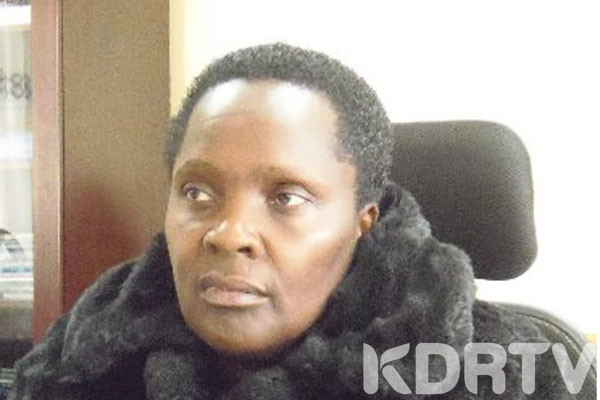 The DPP said that Walingo is still under investigations after being exposed for looting public funds by Citizen TV in September last year.

“Maasai Mara University VC Prof. Mary Walingo has not been cleared of corruption allegations against her. File is still under review & once ready, DPP will direct appropriately,” reads part of the DPP’s statement.

The DPP further said that the claims that Walingo has resumed office are ‘false and malicious and aimed at interfering and diverting attention and undermining the work of investigative and prosecution agencies.’

Contrary to allegations contained in post by @MutemiWaKiama, Maasai Mara University VC Prof. Mary Walingo has not been cleared of corruption allegations against her. File is still under review & once ready, DPP will direct appropriatly. #Clarification_ODPP

Blogger Abraham Mutai was among the people who claimed that Prof Walingo had been reinstated after the investigating agencies found no evidence linking her to corruption.

Walingo is accused of masterminding a massive scandal that led to the embezzlement of  Ksh190 million from the institution’s bank accounts.

Others implicated in the scandal is the university’s Finance Officer Anaclet Okumu and Prof Walingo’s driver Abdi Noor Hassan.