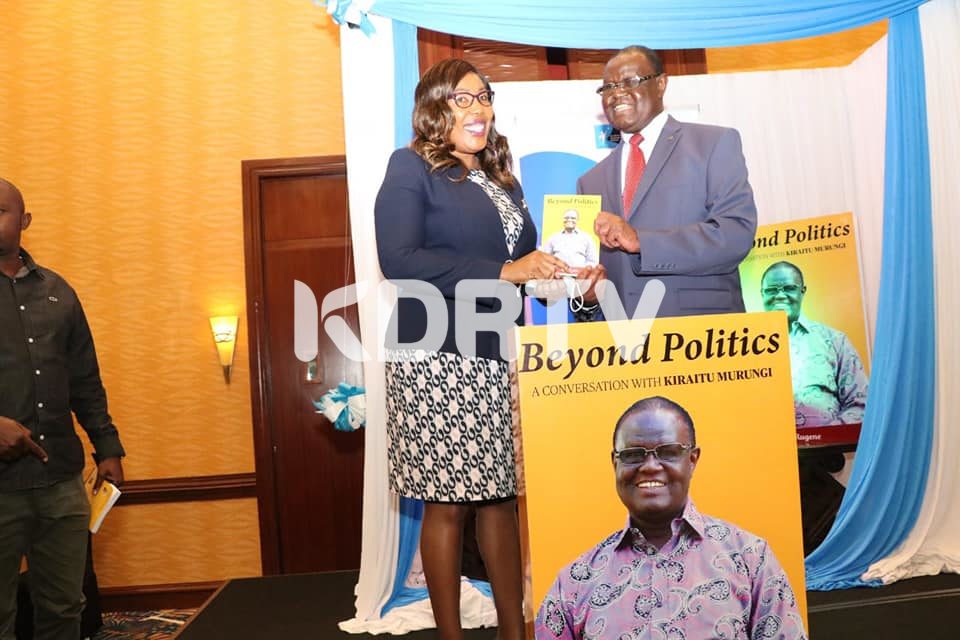 Meru Governor Kiraitu Murungi believes DP William Ruto is facing a vicious fight by the Jubilee top leaders because they really don’t know what he might do once in power so they rather not see him at the helm.

In his freshly launched booked ‘Beyond Politics’, the governor speakers on the hatred and objection Ruto gets saying there’s nothing the DP has done that warrants such a fight.

“They are afraid of what he might do once in power. He could be another Moi (former President Daniel Moi), Robin Hood, or Adolf Hitler who must be stopped at all costs,” the governor says. 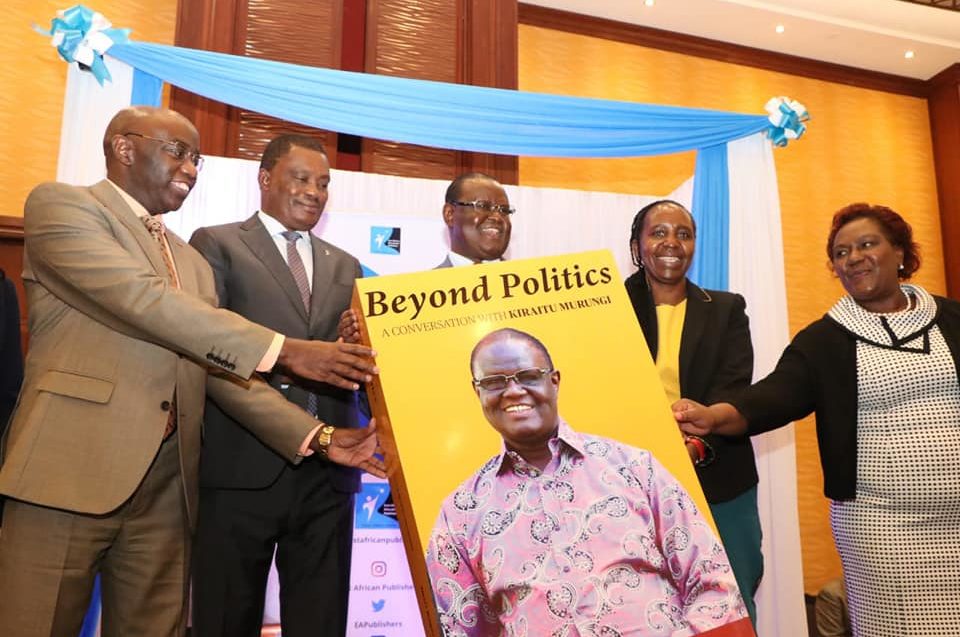 Meru Governor Kiraitu Murungi during the launch of his book dubbed Beyond Politics at Serena Hotel, Nairobi on July 12th 2021.

Ruto’s hustler’s theme has scared the leaders who are now afraid of losing their status quo according to Kiraitu.

“The DP has posed a threat to the status quo and makes vested interest uncomfortable,” he said.

“If you quarrel with your boss, you become a leper and people avoid you. You are politically dead even to your friends. Nobody picks calls from the dead.”

READ ALSO: Ruto Shares How He Felt After Daughter Got Married To A Nigerian And Not A Kenyan Man

The governor further warned Ruto to be careful because politics, especially in Kenya, is all about betrayal.

And Ruto being at the top, should expect a lot of it.

“Ruto is at the top of the mountain politically, and such heights are cold and dangerous places to be,” he said.

“It can be very slippery up there. In politics, everyone else betrays except you. Who has not been betrayed? Raila, Musalia, Musyoka have been betrayed. Betrayal is the game,” the book reads.” 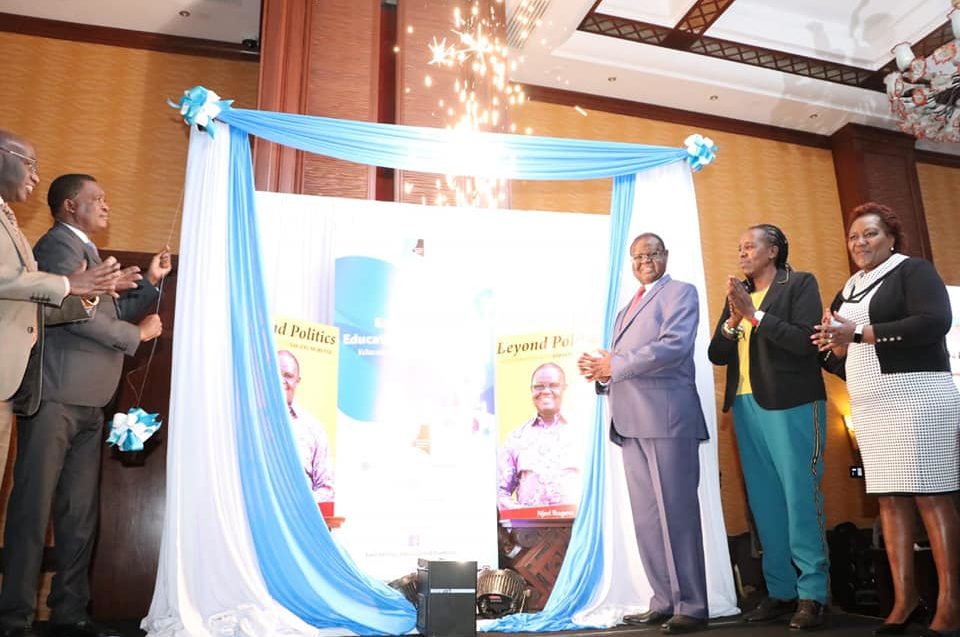 “There are only logical bonds. Kenyan politics seem to be a succession of betrayals. Political leaders have to keep realigning and repositioning themselves for power.”

Beyond Politics: A Conversation with Kiraitu Murungi was written by veteran journalist Njeri Rugene and was launched Monday at Seran Hotel.