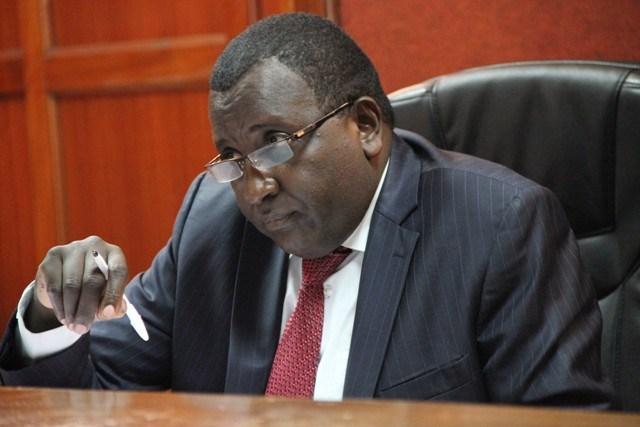 (KDRTV)-The high court has given some bit of relief to the president and members of Parliament. The political class can now breathe a sigh of relief after the High Court temporarily suspended Chief Justice David Maraga’s advisory to President Uhuru Kenyatta to dissolve parliament.

High court judge, Justice Weldon Korir stopped the implementation of the advisory which had created a political and constitutional crisis.

Two petitioners on Wednesday had moved to the High Court challenging Maraga’s advisory to the president to dissolve Parliament for failing to meet the two-thirds gender rule.

Justice Korir ruled that in the circumstances of the case, he found the petitioner’s notice of motion dated September 23 merited.

Korir allowed it in terms of prayer so that a conservatory order was issued for the preservation of the status quo of the Advice of the Chief Justice dated September 21 to the president pending inter parties hearing and determination of the petition.

He further stated that a reading of the constitution shows that the decision of the Chief Justice is expected to trigger action by the president without any further steps being taken.

Also Read:Raphael Tuju Fails To Show At A Meeting With Ruto

Justice Korir noted with concern that once the president acts on the advisory the petition would be rendered nugatory.

The Petitioners through their lawyer Muturi Mwangi had written to the court protesting that the advice to President Uhuru Kenyatta was not judicial, hence wanted the High Court to nullify the advisory.

The petitioners also stated that Maraga’s action is beyond his authority to the extent that it purports to be grounded on Parliament’s failure to enact two-thirds gender law.

This ruling saves the president from the situation he had found himself in and it is a blow to the Tanga Tanga wing of politicians who had hoped to prematurely cut short president Uhuru’s term in office.