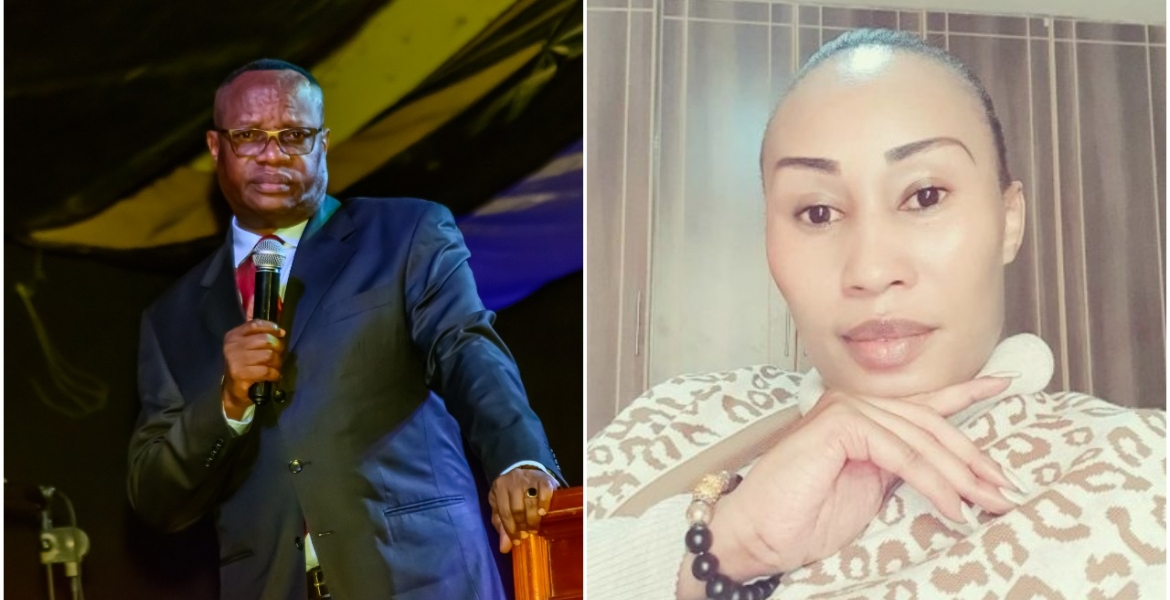 Controversy continues to build up around House of Grace Bishop David Muriithi following the emergence of a woman who is suing him for Ksh 100,000 for child upkeep.

Judy Mutave Muasya has sued the popular bishop for neglecting his son after allegedly getting her pregnant in 2019.

The woman, through her lawyer Danstan Omari, claims she met the married bishop in 2018 and had a fling for a year that resulted in the birth of her son in 2019.

“The plaintiff avers that during her pregnancy period, the defendant was supportive and he wilfully provided for her and the unborn child,” Omari said.

Mutave said that the child has now attained the age to join school and the bishop should support them financially but the bishop has not bothered to show any interest in how that will be achieved.

“Muriithi has neglected his parental responsibilities least to say and has caused the minor herein to be a child in need of care and protection.” court documents state.

READ ALSO: Betty Kyalo Accused Of Cheating On Luo Bae After Being Filmed Kissing Another Man 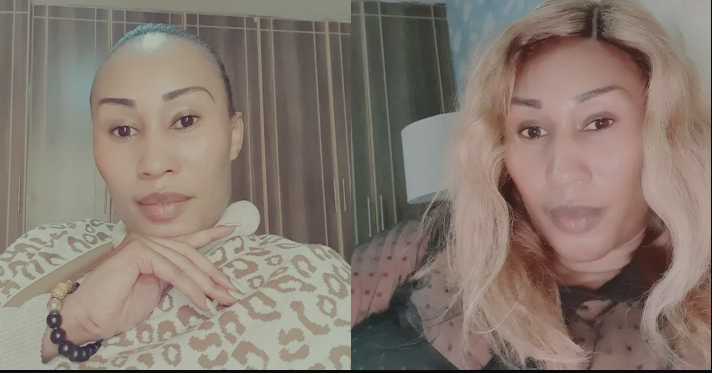 Since the report, her case has gone viral forcing the woman to go into hiding. Apparently, she’s claiming her life is in danger now.

The case has resulted in mixed emotions as Kenyans took to social media to air their thoughts.

While some agreed the bishop should support the woman, a majority said the woman baited the married man of God and should not win the case.

Here are some of the reactions

“Those throwing stones at the man of God should know that he is a human being with feelings like you! At least his soldiers can stand akimbo Kuna WENGINE their soldiers fell along time ago and they are hiding in church! Maybe that woman lied to pastor that she cannot conceive and he practically proved her wrong. Chapter 4 section 2c of the Constitution entitles everyone a right to feel good,” argued Ambe Khuchekhe

Nthenya Wa Ngina said: Just because you sin different that doesn’t make you less a sinner, cut the slack and stop this judgemental attitude he breaths oxygen and he has blood like any of us, but he shouldn’t neglect his blood and flesh hapo naye simtetei

Shem Morara: of course the woman is using the kid to milk the bishop, and the bishop after feeding on the sheep he was supposed to lead with milk the church , both of them are doing the same thing, lakini waumini ndio casualties eventually, wameibiwo. tuseme nini sasa? alelughuya ama amen?

Davis Wambua Bure kabisa,,,, having a kid with someone outside wedlock isn’t an assurance of responsibility,,,,she should be sent parking to serve as a lesson to other ladies,,,

Yes the “man of God” must pay for child support, the man of God who preaches against adultery.
Festus M Mweu
I sometimes wonder how grown up woman knowing very well pastor is married goes to extend of sleeping with the pastor and later claiming she has child who need to be supported… women fear God ooooo
Josephine Kerubo
When she was opening her legs feeling sweet alone calling him romantic names rather than man of God it was a secret, now things have turned upside down it’s now public…that is why the past tense of Steve is Stove
Mary Nyarsuba
Beauty with no brain that’s it. She opened her legs knowing she was a mature woman what come may….apambane hali yake. Wakitombana hatupo sasa social media ndo ya nini? Attention ya bure. Next time watuweke video vile wanafanya sablenya