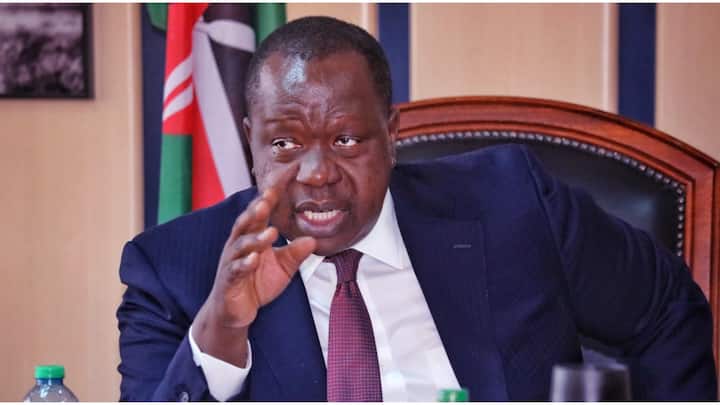 Russian invasion into Ukraine has not only affected the Ukrainians but also most people from other parts of the world.

The countries affected are mostly in Africa and the middle east since most of them depend on Russia. 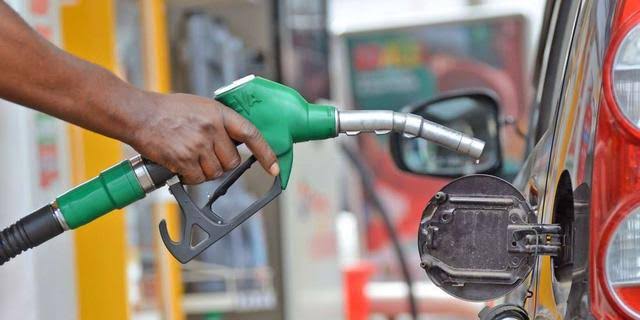 How it will affect

The ongoing war is disrupting the import and export supply chain which also affects fuel prices. As the fuel price will increase, the transport will also increase and it will affect the transportation of food. 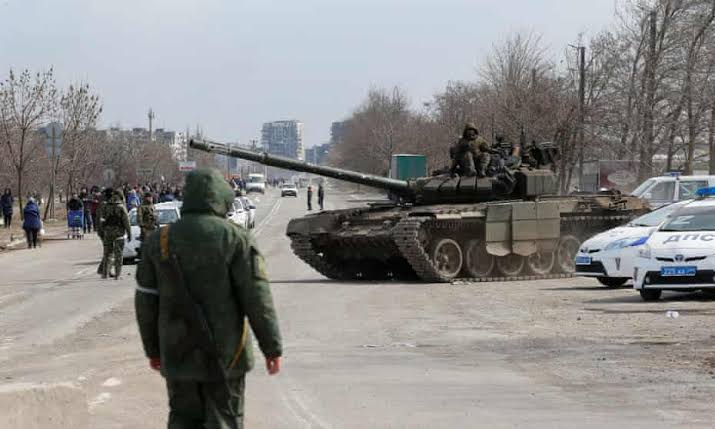 During a meeting held today between National Development Implementation Coordination and Communication Committee and Development partners from different countries, Matiang’I revealed how the economy will be affected.

“The economy is expected to stabilise at six per cent in 2022 boosted by a strong performance at 11.9%, 9.9% in the second and third quarters of the 2021 Financial Year and remittances from the diaspora,” he said.

According to Matiang’i, the number of people living in arid and semi arid who lack enough food and water has raised to 3.1 million. This is due to short rains in the area.

However, the United Nations’ International Fund for Agriculture Development says that the poorest people will mostly be affected.

A quarter of wheat exports come from Russia and Ukraine. Consequently, 40% of wheat from Ukraine goes to the middle east and Africa.

Currently, millions of people are at a very high risk of being pushed to poverty.