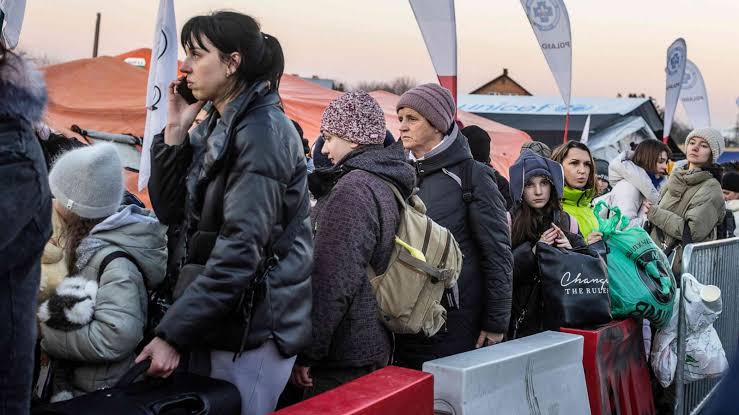 Russian invasion of Ukraine has left millions of people suffering. According to the United Nations’ children agency, UNICEF, more than half of Ukraine’s children have been driven from their homes. 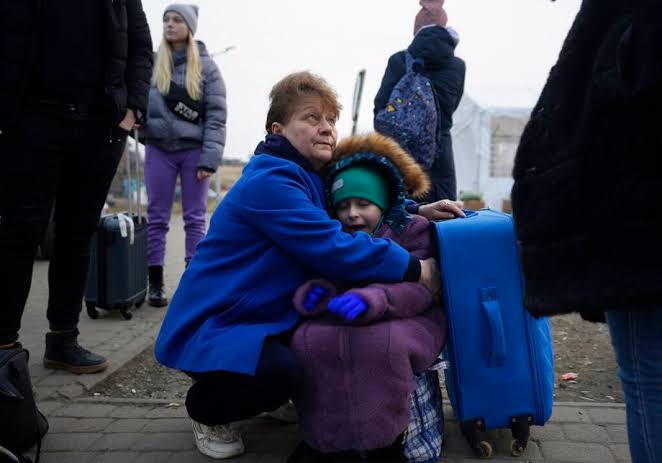 Responding to this, the United States has vowed to accept up to 100,000 Ukrainians fleeing Russia’s invasion. The United States lawmakers had before urged Biden to aid the refugees seeking asylum in the US. 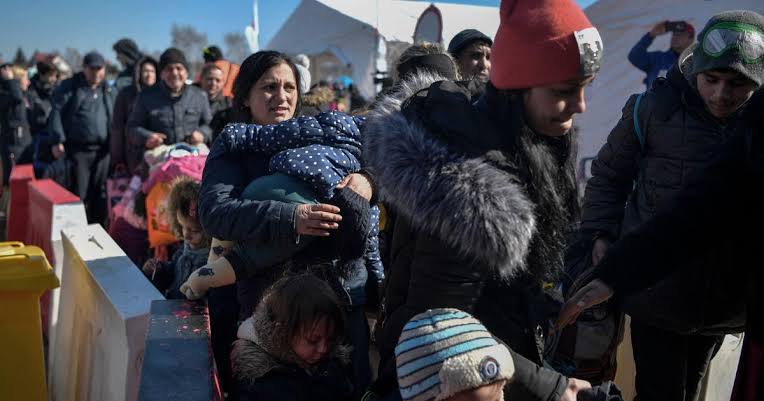 At the beginning of March, the war was intense.  Consequently, seven Ukrainian refugees were resettled in the United States in data seen by Reuters.

Currently, more than 3.6 million people, mostly women and children who are vulnerable have so far fled Ukraine in a report given by the United Nations.

On the other hand, Poland has accepted more than 2.1 million people into their country.

In accordance with Dubravka Suica, EU Commissioner for Democracy and Demography, Poland had received about one million Ukrainian children, nearly triple the usual annual number of births their in less than a month of the war.

“Over 1.5 million children have crossed the border to the EU. There is a demographic shift happening on the European soil,” she told the news conference.