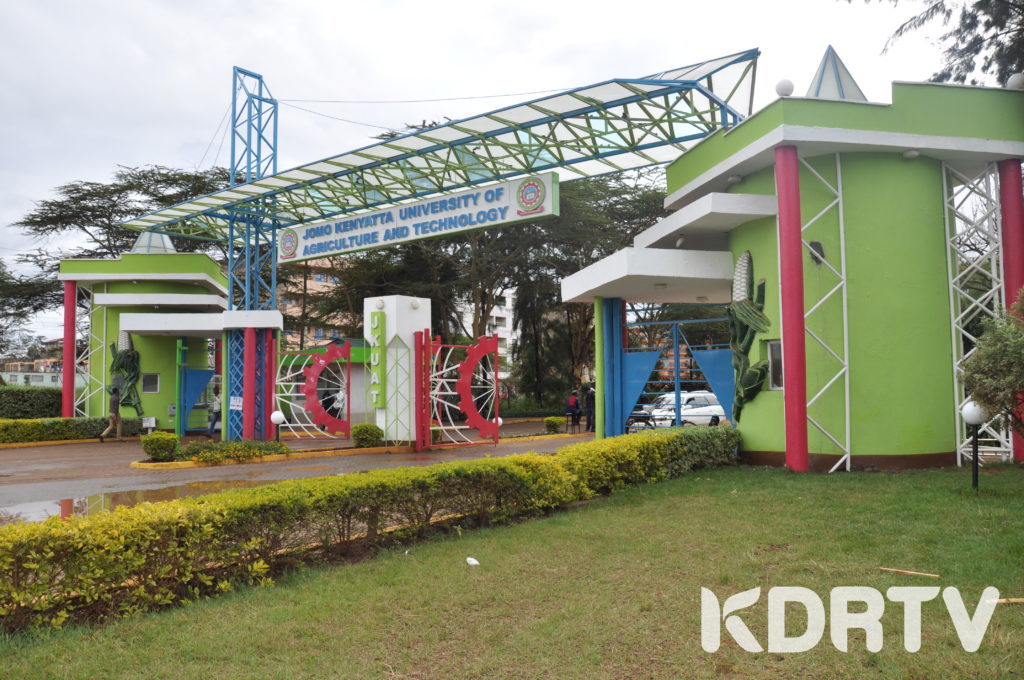 It was a festive event as Jomo Kenyatta University of Agriculture and Technology celebrated its 33rd graduation on June 21st. 118 PhD students were conferred with the degrees in different fields.

Many Kenyans questioned the legitimacy of these degrees, saying most PhD s were from the business field yet the university majors on technology.

The complaints reached the Commission for University Education (CUE) which started an investigation into the 118 PhD s. The report from the commission is now a source of worry for the graduates.

READ ALSO: No sympathy to those planning to cheat in this year’s K.C.P.E and K.C.S.E Examination warns Magoha

Many of these graduates risk losing their degrees after the investigation revealed irregularities in the processes leading to graduation.

The commission has said that the university’s standards and regulations were violated in the acquisition of these degrees.

The report also revealed poor monitoring of student’s progress during training, non-adherence to university statutes in allocating supervisors, the poor constitution of boards of examiners and lack of evidence of supervision.