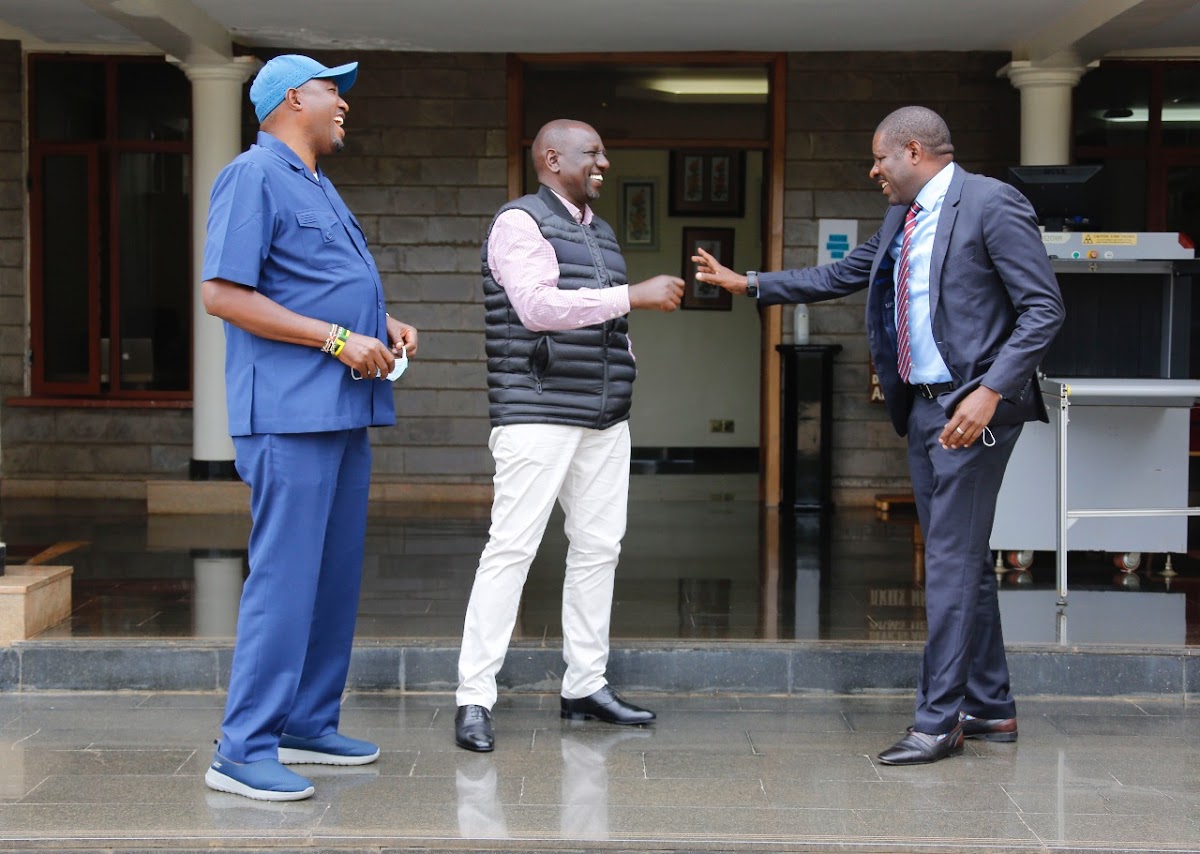 Murang’a senator Irungu Kang’ata was in a celebratory mood after a section of Kieleweke allied members of parliament defected to Deputy President William Ruto’s camp.

On social media on Wednesday, June 23, the Kang’ata said that he had warned Uhuru Kenyatta that a lot of Jubilee MPs will defect ahead of the 2022 General Elections.

“Your excellency, in my controversial January 2021 letter, I warned several things. First, BBI is problematic- it came to pass with the court ruling. Second, there are lots of ” Komorera ” (double political agents) surrounding you. It is now coming to pass,” Kang’ata tweeted.

“I am following what our people are telling us. They have affirmed that they support the Deputy President and who am I not to listen to them? They have also rejected the merger of Jubilee and ODM,” said Wamuchomba.