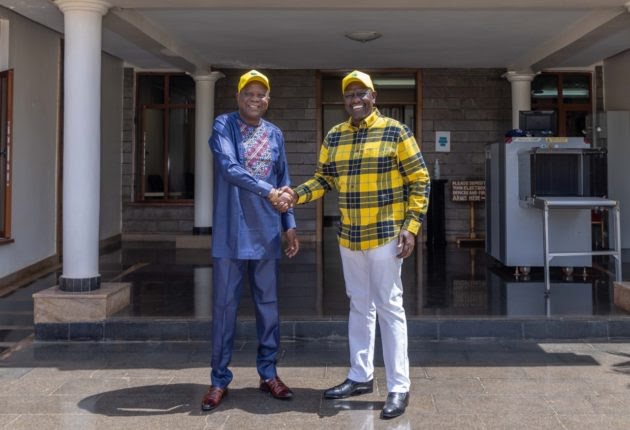 Most politicians have now joined “the winning team” as termed by UDA members and decamped their parties. 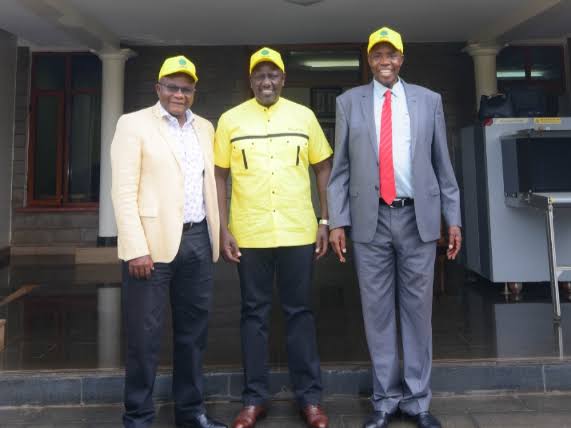 According to survey result given by TIFA, UDA was six times popular than Jubilee. This will give the aspirants who will be in UDA more advantage in Mount Kenya region. 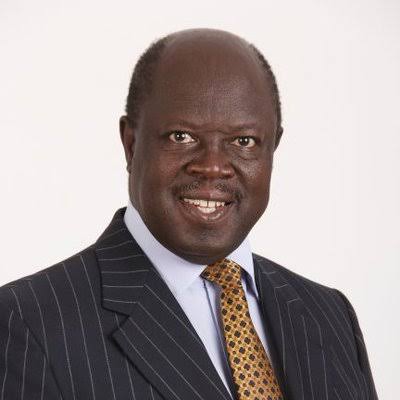 Consequently, Raila is the most favourable presidential candidate in Busia at 76 per cent and Ruto (12 per cent).

“Whether Raila Odinga can close any/much of the gap between them in the remaining five months will be a major challenge, given the vote-rich Mt. Kenya region of which Murang’a is part,” TIFA said.