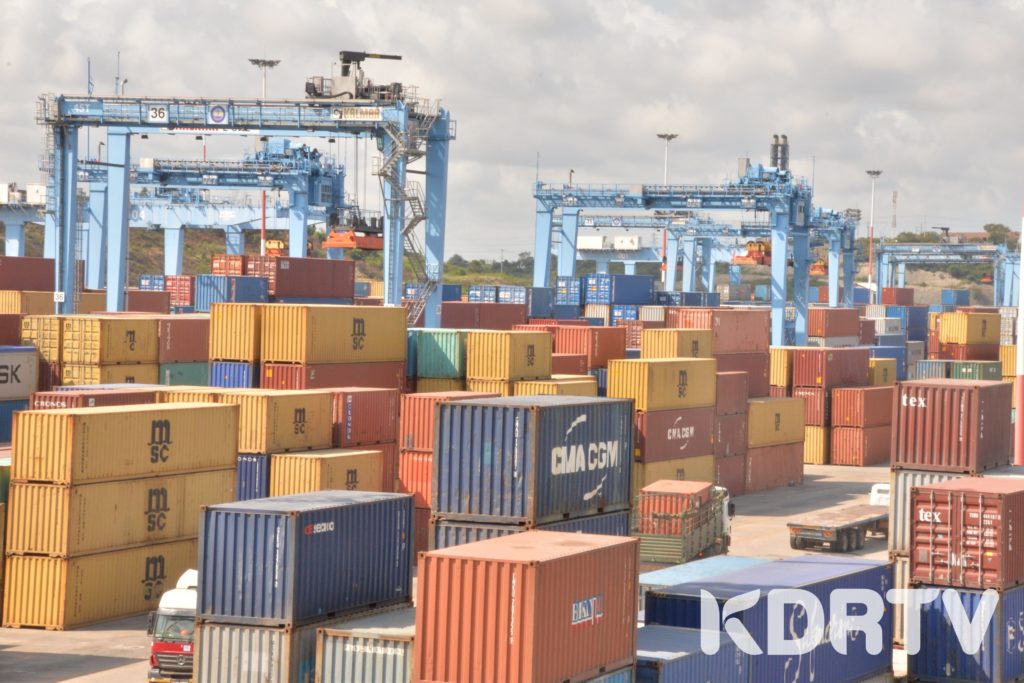 A local advertisement in one of the Kenyan local dailies has unearthed laptop thefts and the behind scenes actions in an inland deport in Nairobi.

The advert published today, urged the public to be on the lookout for any suspected laptop distributors after more than 1,000 laptops had been stolen at the Nairobi Inland Container Depot.

The incident had already been reported to the police station with threats that anyone who would be responsible or found in possession of the stolen laptops would be culpable for arrest and the consequences therein.

The serial numbers were ideally released for display to create caution for any persons intending to purchase the stolen laptops.

It is unfathomable for goods to disappear or get stolen in a depot due to the security guaranteed as well as restrictions that come with transportation and acquisition.

However, this is not the case as there have been instances of lost goods in depots, some finding their way to neighboring countries.

Last year in August, the police recovered about 250 laptops that were believed to have been stolen.

This led to increased supervision at the depots, with major goods detained and other confiscated.

However, President Uhuru Kenyatta was at traders’ rescue when he made an impromptu visit and ordered for the goods to be dispatched.

The Kenyan law is very tough on crimes to do with stolen properties or possession of one therein.

Therefore, the general public have been advised to be very careful on the laptops they purchase as they may be stolen or unauthorized for purchase.