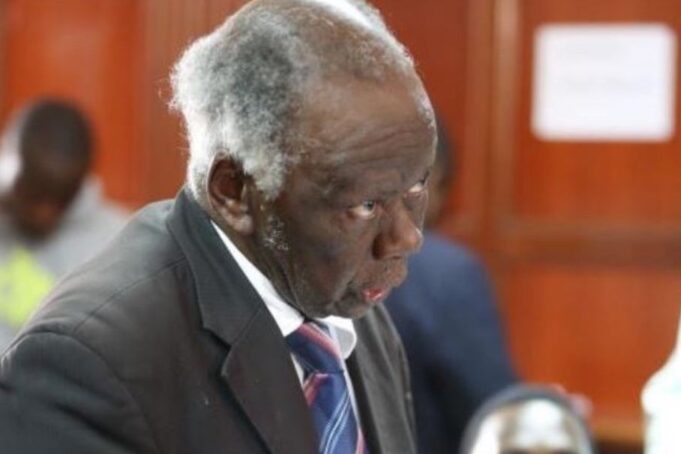 One of the longest-serving lawyers in Kenya is John Khaminwa.  Dr Khaminwa is a Kenyan Human Rights Activist and attorney who holds an international law degree from NYU school of law. 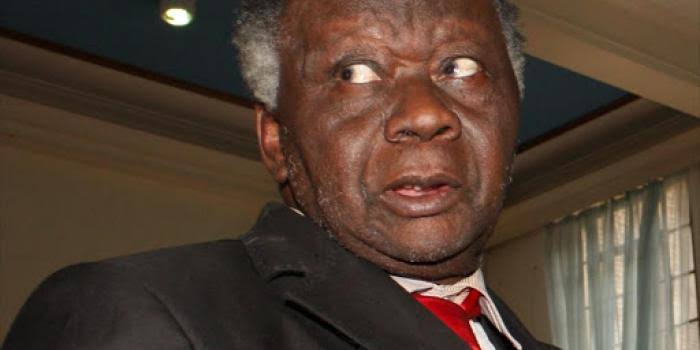 He has served for over 60 years and represented high profiled people in Kenya. He is still determined to practise law even in his old age.

Over 1000 pro bono clients have been presented by Dr Khaminwa.

Nonetheless, Khaminwa won an award for his noble deed as he represented clients for free.

He is one of the bold lawyers to disapproved Kenyan Political leadership and termed it as mere job seeking.

However, Dr Khaminwa has always been in the front line to discourage and fight tribalism. He has always advocated for small tribes to be represented as well.

In 1982 and 1990, he had been detained due to his involvement with activists fighting for multi-party democracy.

Additionally, Dr Khaminwa has also represented a high big number of people in the country. Some of those presented are Raila Odinga, Ochieng Oneko, Luke Obak, R Kinuthia among others.

All his years, he found his work therapeutic since it relieved his stress.

Also, read Don’t Take Me To Any Police Station, Police Will Kill Me- Caroline Kangogo Speaks From Her Hide Out

Consequently, Dr Khaminwa lost his wife whom he described as a brilliant judge. They have been together for over 48 years. Sadly, death took her away from him. In 2017, he also lost his firstborn son, Albert Khaminwa.