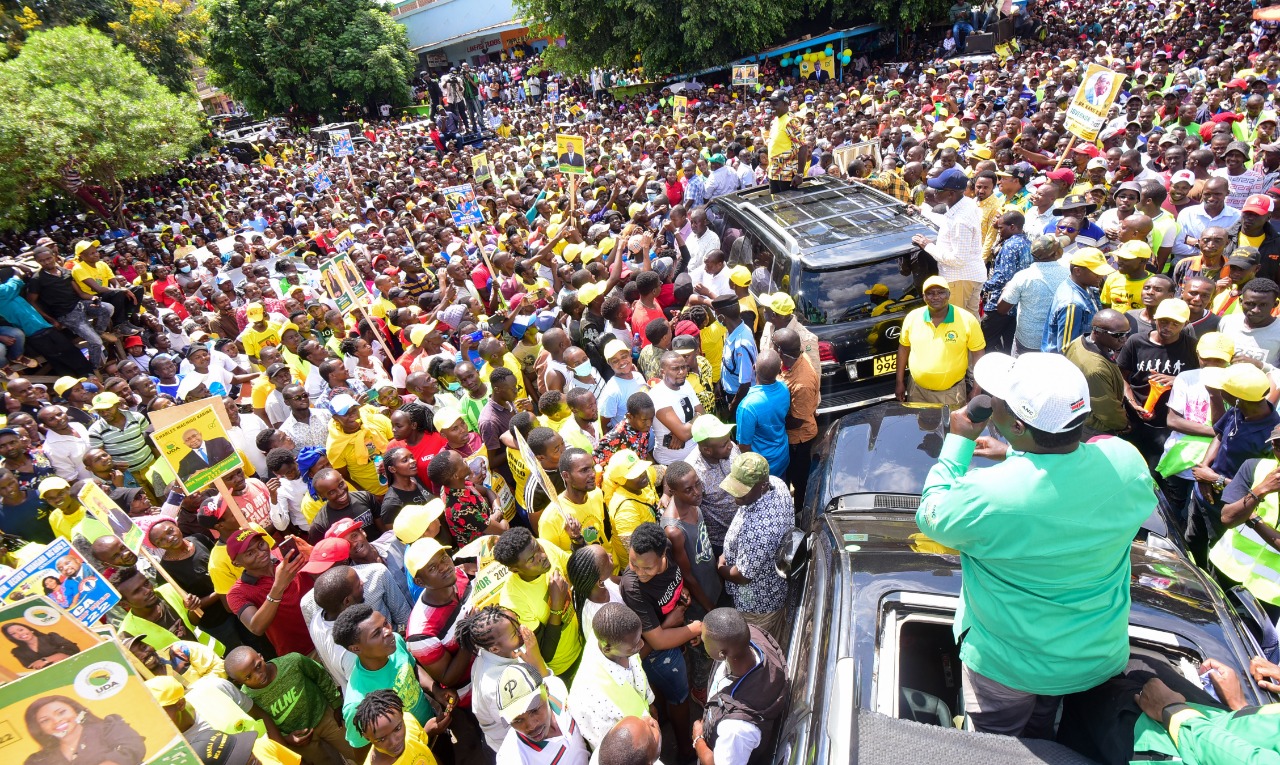 Consequently, Deputy President Dr William Ruto deplored that President Uhuru Kenyatta judged him wrongly as an individual who could not protect his concerns while outside government. 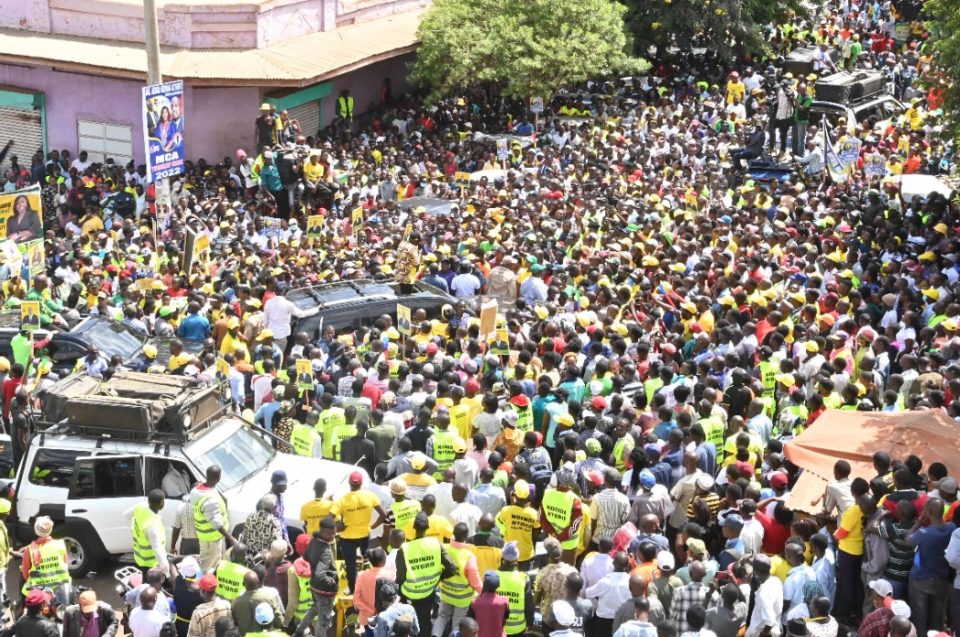 However, Ruto asserted that Uhuru is his friend despite everything. He could not delude their partnership.

“We have been through many challenges together including facing the International Criminal Court (ICC) with him. We faced Mr Raila Odinga’s opposition together in 2002, 2013 and twice in 2017. I also consider myself to be his friend. It was a mistake to alienate me for Mr Odinga,” he said. 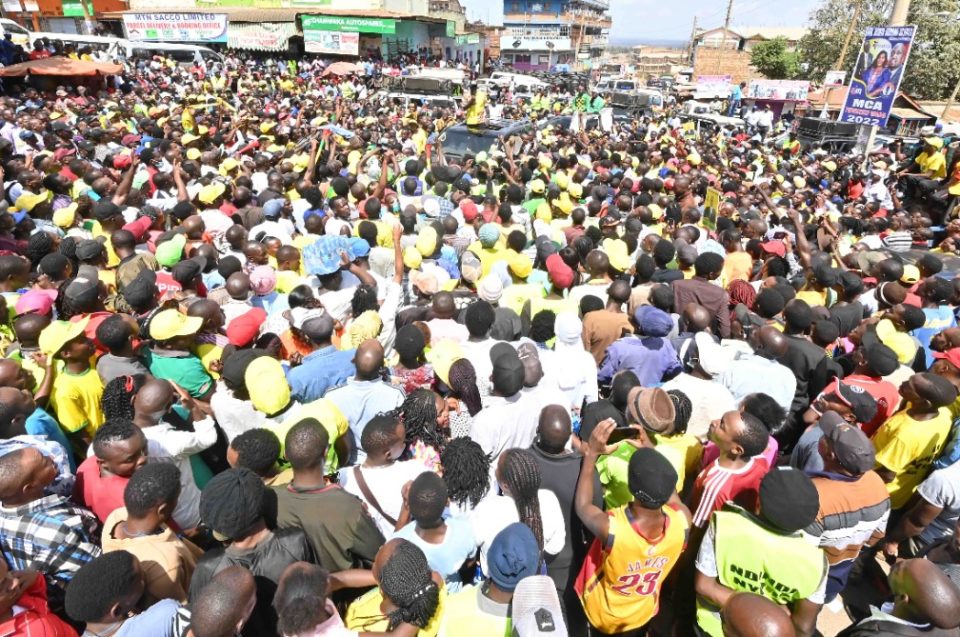 Ruto further added that they had struggled with Uhuru when Raila gave them all kinds of political problems.

“My greatest shock was that, even if he felt I was not fit to succeed him, certainly by settling on Mr Odinga who had so far given us all sorts of political problems was the epitome of fine betrayal,” he said.

Despite all this, Deputy president Ruto said he will go through all these prospects and proceed to convey the national economy from the “exclusive club capture.”

In most of his Kenya Kwanza rallies, Ruto has promised to raise all the people to equal opportunity when he gets a chance to be the president.

“My government will ensure that tenders can be bided for and won competitively, export and import licences be liberalized and taxation brackets be commensurate with earnings. Above all, we will ensure indigenous companies are protected from unfair competition by multinationals,” he said.

However, he added that his government will deal with all cartels and brokers. This is to make sure all farmers get equal shares in their produce.
Nonetheless, Ruto aims at lifting every Kenya regardless of their status.