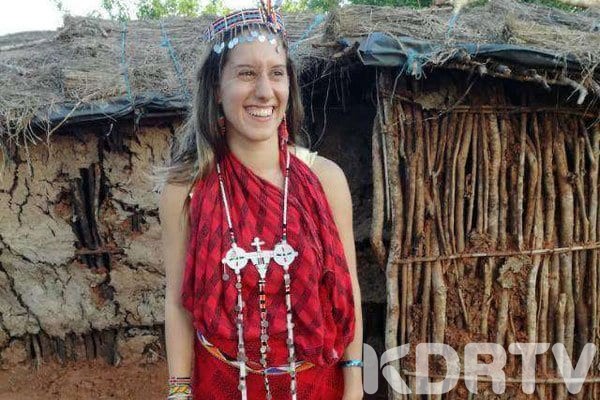 (KDRTV)-Italian volunteer worker Silvia Romano who was kidnapped in Kilifi, Kenya in 2018 has been freed – Italian Prime Minister and Italian Foreign Affairs Minister reported on Sartuday

“I wanted to give you good news. Silvia Romano is free. The state leaves no one behind. A hug to your family. And thanks to our intelligence, the Aise in particular, the Farnesina and all those who worked on it,” he posted.

Reports indicate that Romano was among the people who were ambushed on Tuesday, November 20, 2018, by suspected Al-Shabaab gunmen who reportedly wounded 5 residents

Again, the police denounced the reports on January 2019 that the Italian aid worker had been taken to neighboring Somalia

It is believed that the same reason was the key cause of fallout between Somalian and Kenya troops and the Al-Shabaab troops.