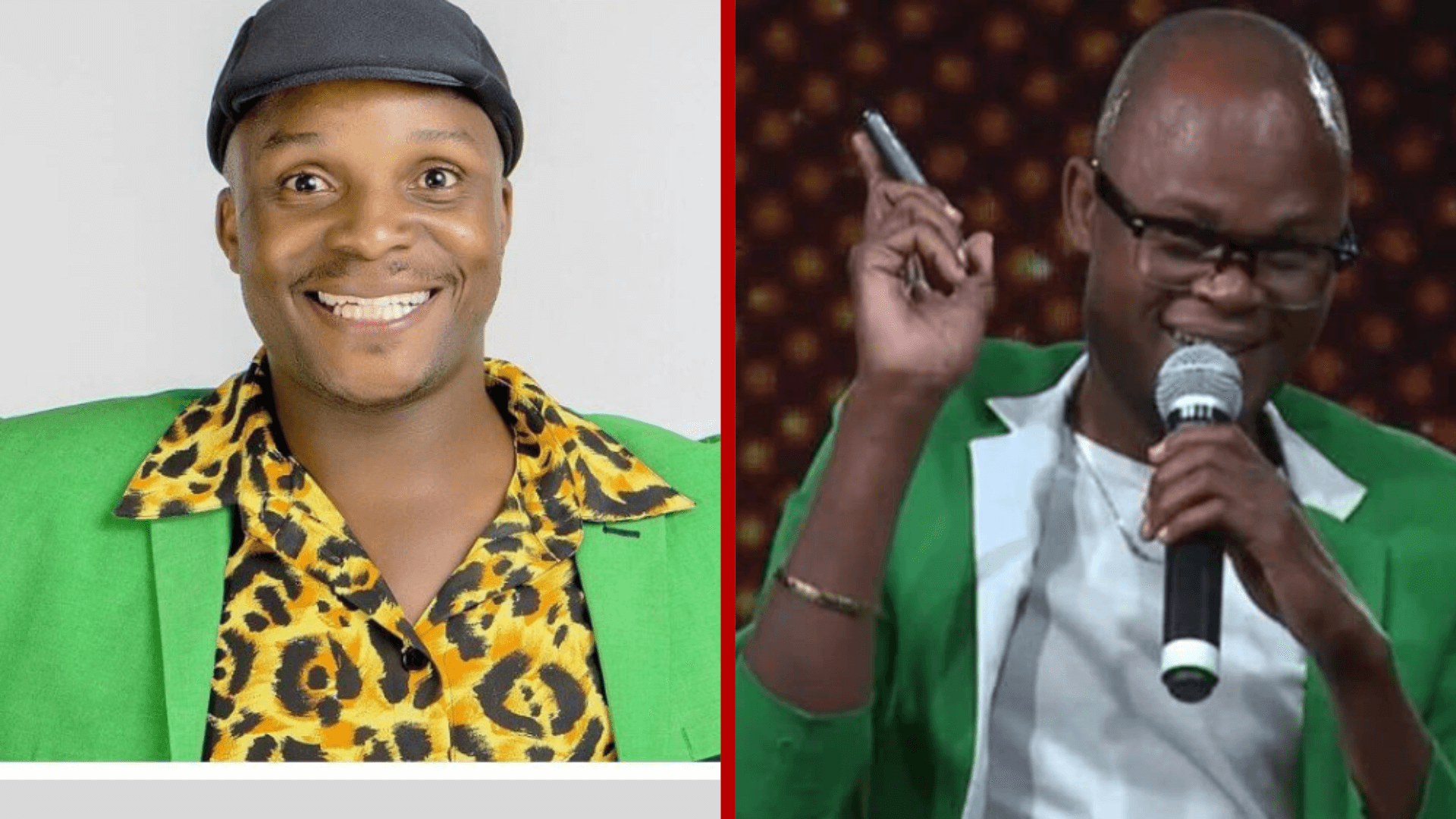 A gossip blog claimed on Tuesday that Jalang’o had refused to send Ksh 15,000 to Othuol when he was ailing in hospital. Jalango says these reports are not true.

He said. he has a long history with the comedian who succumbed to brain tumor on Sunday.

In a long Facebook post, Jalango said he was the one who gave Othuol Othuol his first acting job. They did Luo plays together.

It is Jalango who introduced Othuol to TV by giving him a role on the Sirkal ya Bibi show which used to air on K24.

He also gave him a breakthrough in Stand up comedy at Kenya Kona and gave him his first TV commercial.

Jalango said they were so close with Othuol that he (Othuol) opted to use the green colors like him.

“And to thank me he decided to have a green suit like mine…I’ll tell you that story someday..how he got his green suit…” Jalango said.


On rumors that comedians had abandoned Othuol Othuol, Jalango revealed that they have been contributing money since their colleagues fell ill.

“In our group, Comedian Kenya, Sandra Dacha has been collecting money from the time Othuol was admitted the first time. we have had more than 3 fundraisers that have been sorting his bills. We have been there to the last minute,” Jalango revealed.