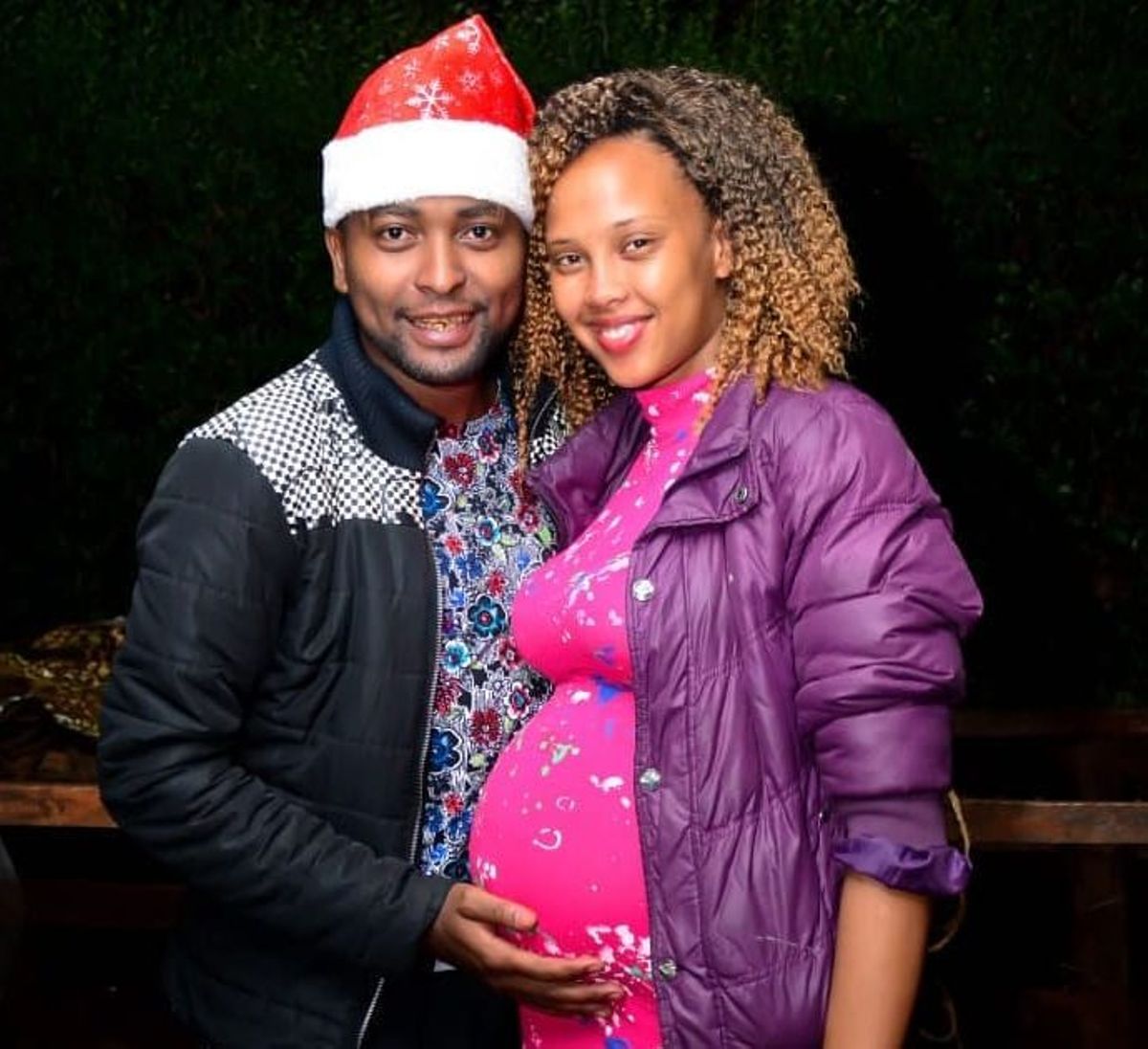 Comedian Kevin Mwangi, popularly known as Shaniqwa, has opened up on his tough journey back to his feet after being fired at KTN TV during the height of the pandemic.

Shaniqwa, while speaking to Jeff Kuria in his show, revealed that he was reduced to almost nothing following the mishap.

His wife of four years, Naomi Jemutai, dumped him and ran to another man, leaving him broke and drowning in alcohol because of depression.

“I didn’t even want people to know I was fired but yes, I lost the job and lost hope,” he said.

“My problems started from the day I was fired from the show after Covid-19 hit the country. I had settled with a wife and had a son.

“I have been fired and started focusing on my YouTube channel. Maintaining the character was tough. I used to tell myself I resigned but I was fired. After, I started drinking and one day I fainted in the house as I had not eaten for three days.”

READ ALSO: Tips: How To Love And Impress A Single Mother

The popular comedian who was on top of his game before the pandemic confessed that he was then forced to sell almost everything in his house to stay afloat.

“I was auctioned all my households by house agents. They took my fridge and blender and my TV. I decided to take my family in shagz. I used to operate from home and Nairobi,” he said.

Shaniqwa said that he was left in a tight corner after his wife ran away with his only kid, had not paid rent for almost seven months and couldn’t figure out where his next meal would come from.

“One day I woke up and sent a message to Jalang’o in the morning. After his breakfast show, he called me and asked me, ‘My bro are you okay? I gave him my story, I had not paid my rent for seven months,” he said.

“Jalang’o asked me what I wanted him to help me, I asked him to pay my rent. He asked me for the landlord’s number. He cleared the rent and paid two more months. I started looking for Desagu and shoot with him. I started feeling the love from my fans. I started putting content on YouTube.”

The comedian further said that after things started looking up for him, his wife came running back only to dump him again a few days later after realizing that he doesn’t have the money.

“One day while asleep, I woke up and found her seated and speaking on phone. I was angry, I took her phone, we did not have food but on her phone, she had 8k, she said it was her money,” he said.

“I came back and found the keys. I started my life alone, so stressed and hurting and pain was eating me from outside. I told my parents and her family. She got to a point she blocked everyone including her family members.”

Shaniqwa joins a long list of struggling people Jalangó has helped without asking for anything.