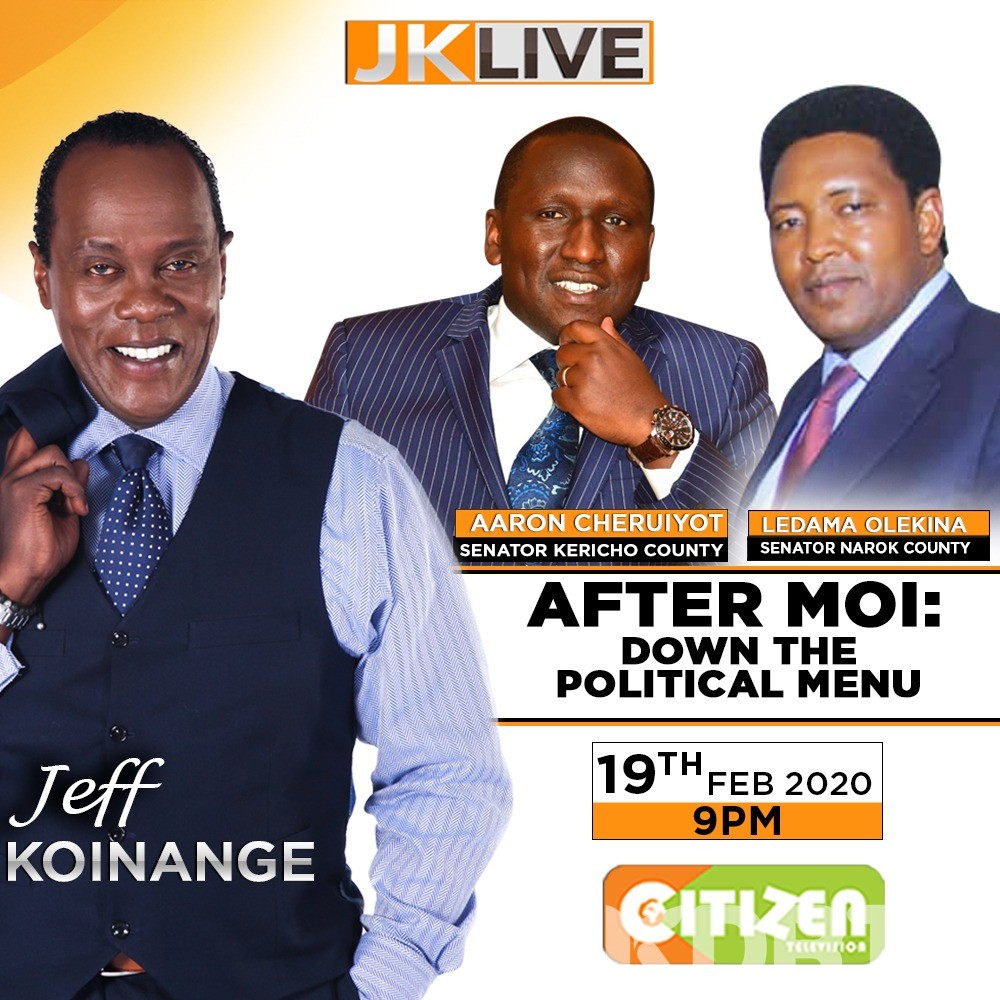 The two senators have been having different political opinions since Ledama is an ODM member and a staunch supporter of his party leader Raila Odinga. On his part, Aaron Churuiyot is a subscriber of Deputy President William Ruto’s school of politics and can do anything to defend the man who introduced him to Kenya’s politics back in 2016 during the Kericho senatorial by-election.

The rift between the two politicians was further intensified in November last year when the Narok lawmaker supported and pushed for the forceful eviction of over 10,000 Kenyans who were allegedly living inside the highly disputed MAU forest. Aaron Churuiyot and other leaders allied to Deputy President William Ruto strongly defended the government’s move.

The  debate which was being closely followed by millions of Kenyans sparked varied opinions as many people opined that it was full of tribal sentiments which is likely to incite different tribal differences.

Through a tweet on Thursday morning, The National Cohesion and Integration Commission (NCIC) publicly came out to condemn the debate and promised to investigate the matter as part of its mandate to foster unity in the country.

“With regards to the statements made on #JKLive yesterday, the matter has come to our attention and we strongly condemn such utterances that may hinder cohesion in the country. We urge Kenyans to maintain peace & continue engaging in the BBI process even as we look into the matter, “reads NCIC’s statement

Ledama has however dismissed those criticizing him saying both President Uhuru and his Deputy have been holding tribal meetings without attracting any attention.

” All those bashing me CAN’T HANDLE THE TRUTH. When Uhuru held a meeting in Sagana  and addressed it in Kikuyu no one complained! When Ruto invites his tribe mates to Weston  Hotel to discuss Kalenjin issues @kipmurkomen does not go through tantrums! So juvenile,” Olekina said on Twitter