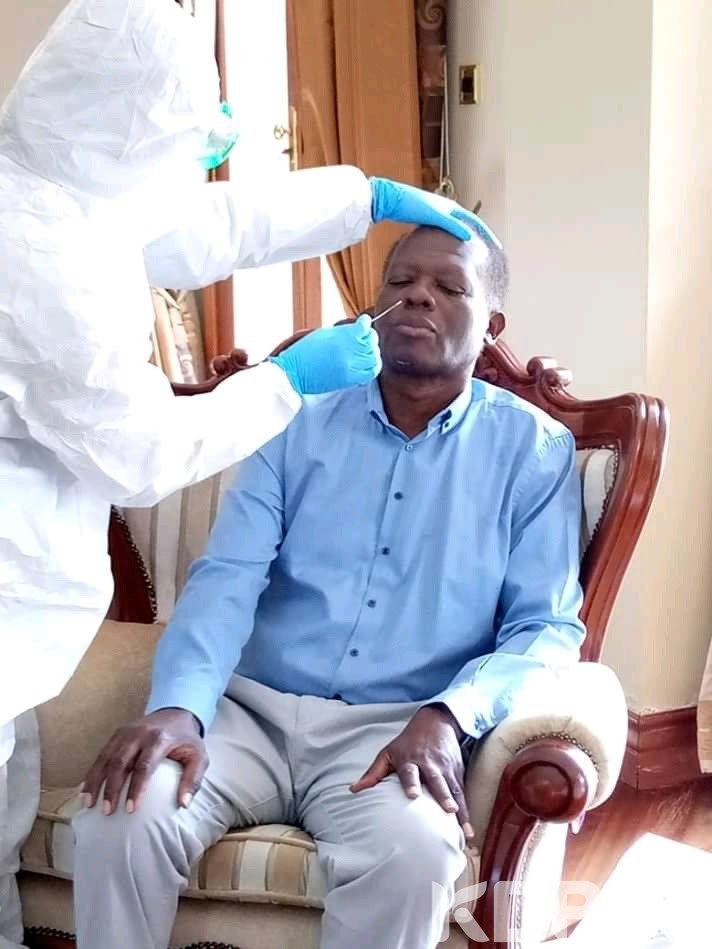 KDRTV-Jubilee Party Secretary-General Raphael Tuju could not hide his joy on Friday after he received results for his Test for the deadly Coronavirus infection. Tuju who arrived in the country from London, United Kingdom early this year voluntarily decided to take a test on Thursday and he received the good news that he is negative on Friday morning.

Jubilee party took to its official Facebook page to announce that Tuju is free from the infection after fears emerged over his stay in London which has turned out to be an epicenter of the contagious virus which has continued to take the world by storm causing thousands of deaths and huge negative effects.

“The Jubilee Party Secretary-General Raphael Tuju went through the test for the Coronavirus disease yesterday, the 26th of March, 2020. The results received from the Ministry of Health today had the good news that the SG tested negative,”, Jubilee party posted on Facebook.

Tuju was definitely a happy man after receiving the news and he could not keep quiet after testing negative after being exposed to the high chances of contracting the infection.

“I praise God for taking care of me when I was in hospital in the UK where the virus has been more endemic. Even though it is more than 20 days since I got back from the UK, and besides the fact that I did not exhibit any symptoms associated with the Coronavirus, it was to be an imperative that I go through this test,” Tuju said happily. 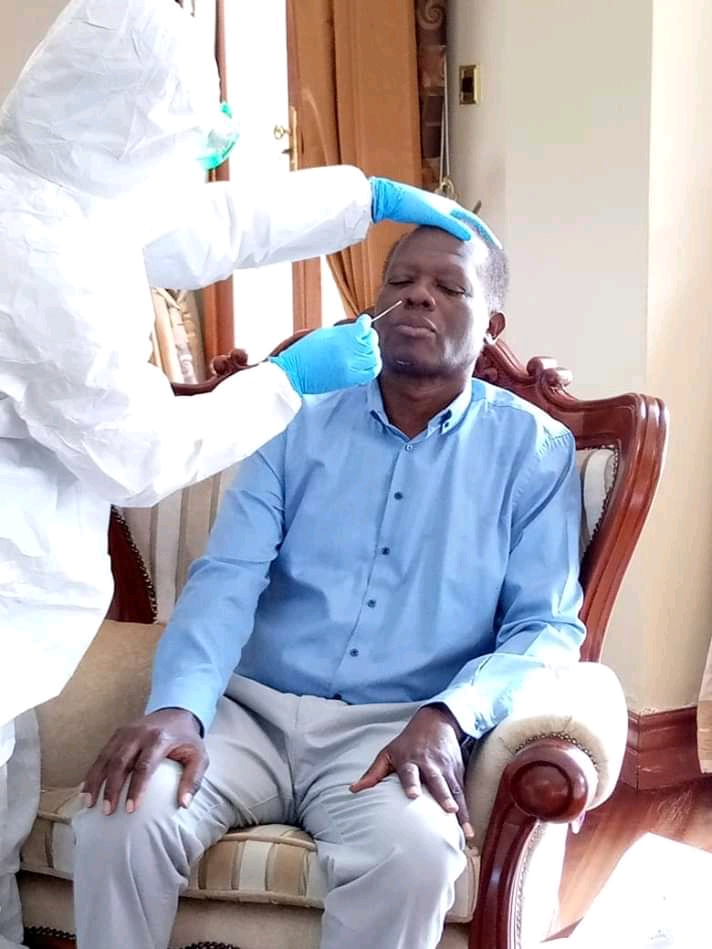 Tuju was involved in a grisly road accident in February during the final send-off ceremony of Kenya’s second president Daniel Arap Moi. Tuju was on his way to Moi’s Kabarak home when he met with an accident.

Tuju’s report comes at a time when the spread of the infection continues to take over the country after a total of 31 people have tested positive for the infection only two weeks after the first case was reported. The government has however urged Kenyans to remain calm and vigilant as it put in more effort to ensure that the situation is contained.

Subscribe to watch latests videos
In this article:Coronavirus in Kenya, Raphael Tuju