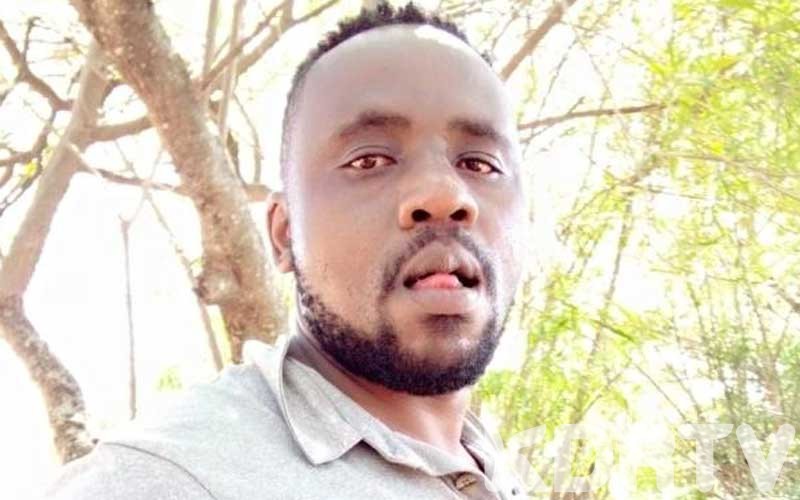 Richard Muama, the Kasarani man who was shot eight times by robbers at a retail shop regains consciousness but is still admitted to an Intensive Care Unit (ICU)

Muema was shot eight times by robbers at a friends shop at Kasarani area is now able to speak, and the family has expressed their gratitude especially the Kenyatta National Hospital (KNH) doctors who have been attending to him

While speaking to Citizen TV on Friday, November 15, Muema`s wife Mary Muema confirmed that the father of her twin babies is now able to seak and wished her a birthday.

A brother to Muema also expressed his pleasure to the doctors who he quickened the recovery progress.

“These few days we have seen a miracle. He is a miracle and we thank God for the doctors at KNH for the way they have attended to him very well,” said Donnie Munyao