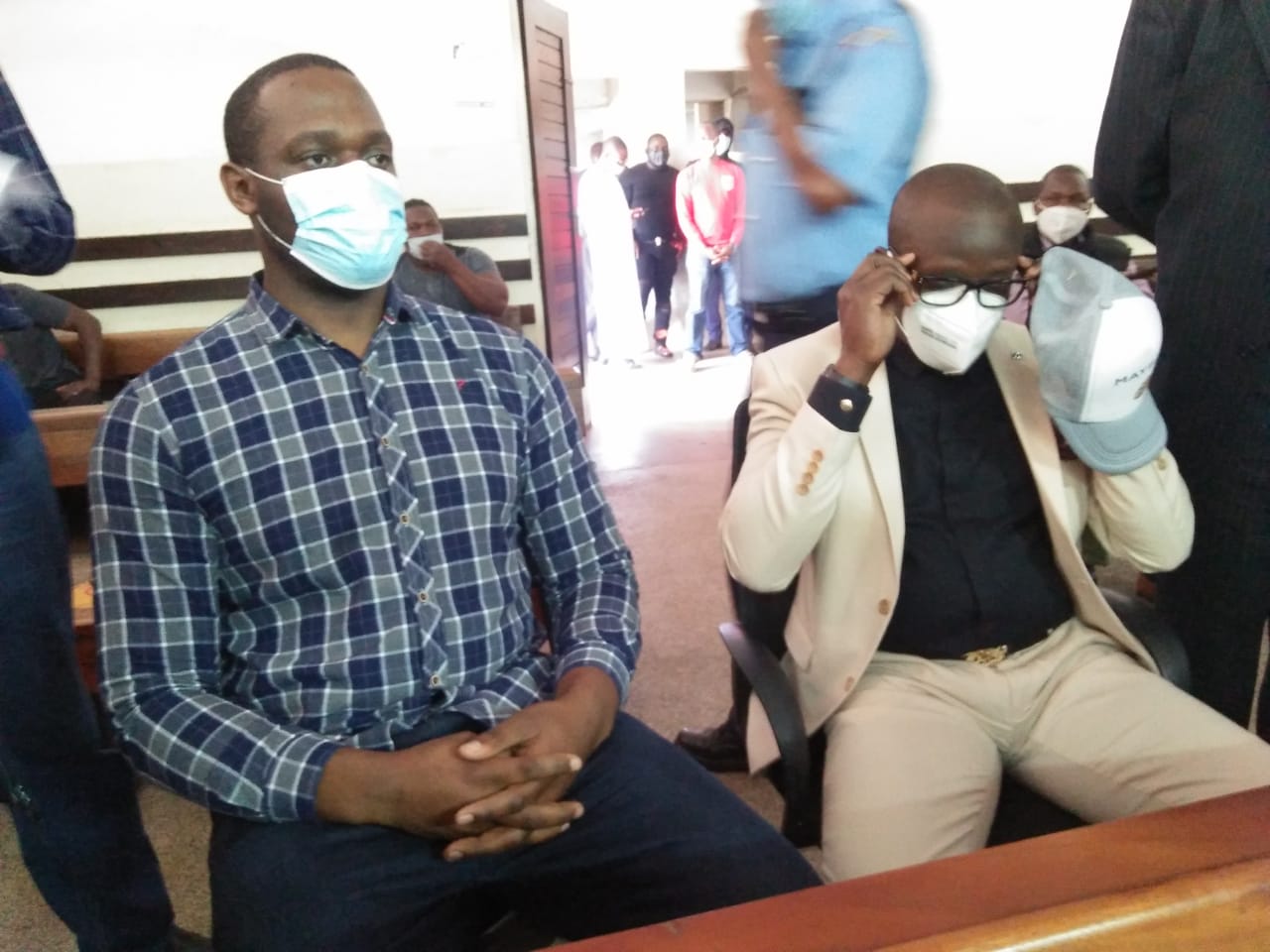 (KDRTV) – Detectives have preferred murder charges against Chris Obure and Robert Ouko in the death of city businessman Kelvin Omwenga.

The Director of Public Prosecutions (DPP) told the court on Friday that they had made a breakthrough in the investigations and there is sufficient evidence to charge the two suspects with the murder of the 28-year-old.

Obure and his co-accused will take plea on Monday after a mental test, the court ruled on Friday.

CHIRS OBURE and Robert Ouko to take plea in the murder case of Kelvin Omwenga on Monday after undergoing mental tests. pic.twitter.com/6atuE8RH3b

Kelvin Omwenga was shot in the bedroom of his house at Galana Suites in Kilimani on August 21. According to his family, they had a gunshot a few minutes after they had taken dinner in the company of Ouko.

Ouko later admitted to pulling the trigger. He told detectives that the two were having an argument in the bedroom when he accidentally shot the victim through the chest. The gun belonged to Chris Obure, another controversial city businessman.

However, detectives did not buy this story and believe Omwenga was killed over a business deal gone bad between him and the suspects.

There have been several theories on the business that Omwenga engaged in. He had risen very fast, from a car dealer at a bazaar in Kilimani to multimillionaire with no known source of income.

At the time of his demise, Omwenga owned Ksh 14 million Porche and paid monthly rent in excess of Ksh 150,000. Detectives believe he was involved in the notorious fake gold business.

Omwenga was buried at his rural home in Kisii last weekend.