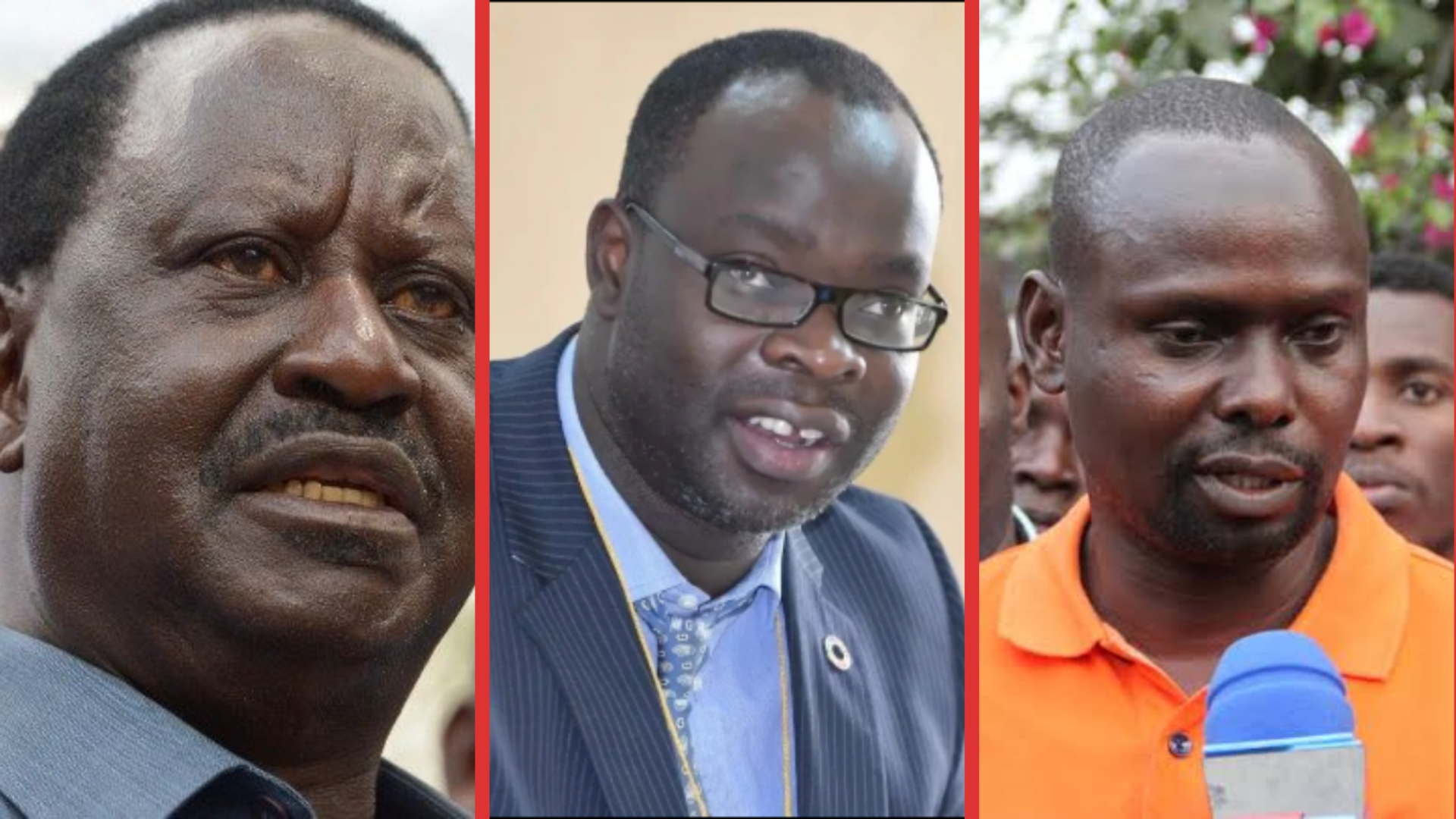 The late Kibra MP Ken Okoth family has asked the Orange Democratic Movement in specific Raila Odinga to endorse Okoth’s brother as the next area representative.

The appeal came a day after Okoth’s body was cremated at Kariokor cemetery in Nairobi on Saturday morning. 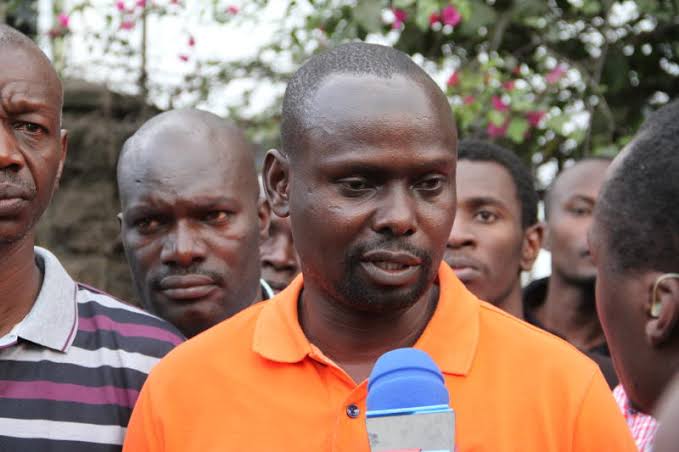 Imran oversaw development projects in the slum constituency during the three years the MP was away for medication.

“We want to appeal to Raila to see if he can give one of the family members that opportunity to take care of the next three years,” Oluoch said while speaking to a local daily via phone.

“We have one Imran in mind. He was the personal assistant to Ken and was the one taking care of everything when Ken was sick. So we thought he is the right person to do that because he knew every plan Ken had concerning Kibra.”

Raila, having been the area as MP for over two decades and because Kibra is one of the ODM’s zones in the city, will have the final say on who succeeds Okoth.

Should he settle on Imran, the Okoth relative will join a list of politicians to take over the leadership mantle due to family ties.

Kitui West MP Edith Nyenze is the latest to be elected to succeed her husband, Francis Nyenze, who died soon after the 2017 General election.

Subscribe to watch latests videos
In this article:Ken Okoth