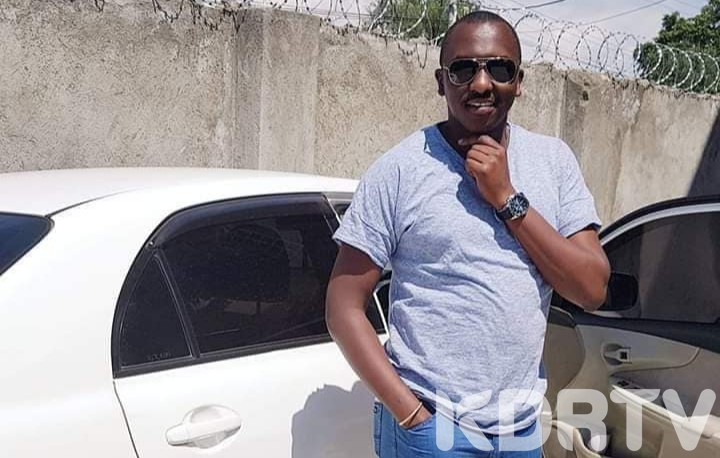 Kenei’s body was found in his house in Imara Daima Estate on Thursday last week. He was one of the officers stationed at Deputy President William Ruto’s Harambee Annex Office and had crucial information on the infamous fake firearms tender deal involving ex-sports CS Rashid Echesa.

When his body was found, detectives discovered what looked like a suicide note in which he wanted his cousin and brother to be called. The note bore the phone numbers of the two relatives.

But detectives have now stated that the note is fake since it was written by different handwriting from that of the officer.

Kenei’s body had a bullet wound on his head, with prior indications claiming that he could have shot himself.

According to sources at the Directorate of Criminal Investigations (DCI), a comparison done on Kenei’s handwriting shows the writing on his notebooks does not match the one on the suicide note.

The sleuths are now trying to find out whether there was an intruder in the officer’s house before his death.

Kenei’s personal belongings have also been swabbed for evidence. Detectives have also taken his phone and are trying to piece together his last movements and last contacts.

Meanwhile, a post-mortem is scheduled to be contacted at the Chiromo Mortuary on Monday. This will provide more clues on what could have led to the death of the 33-year-old sergeant.