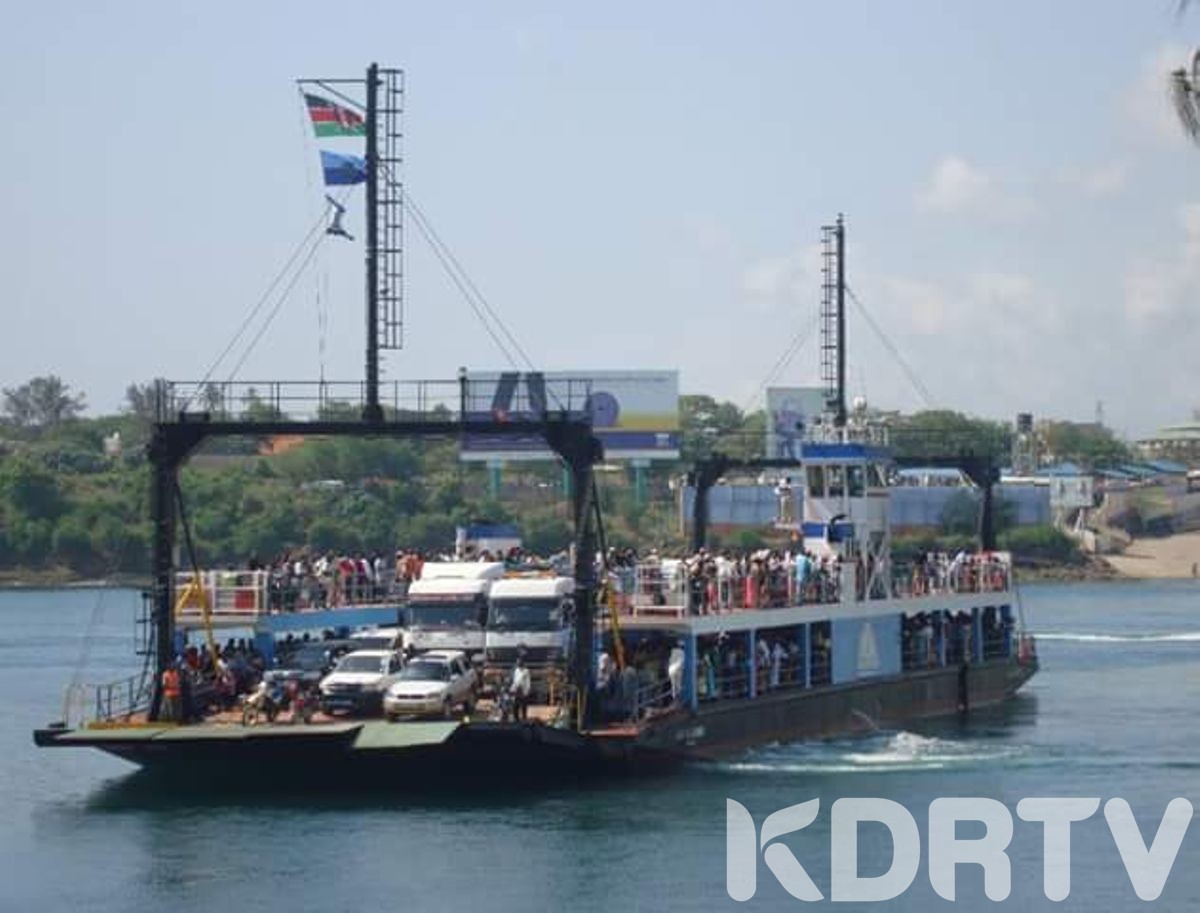 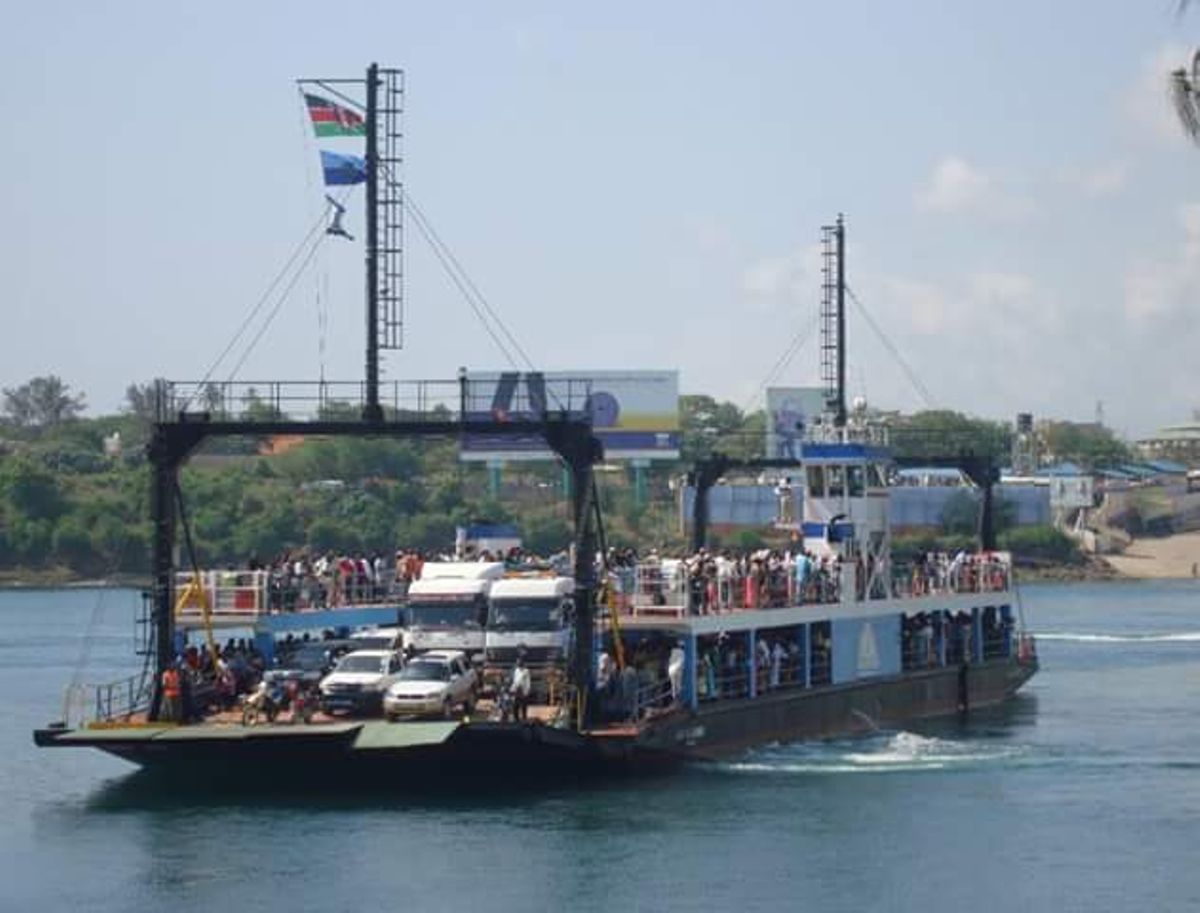 The Kenya Ferry Services (KFS) has been on the receiving end of social media backlash over an insensitive Tweet it posted on Monday morning.

“We are serving you with four ferries at the Likoni channel and one at the Mtongwe channel. We wish you a blessed and fruitful day.” Reads part of the Tweet.

This was barely hours after a tragic accident, in which a saloon car plunged into the ocean at the Likoni Channel on Sunday evening. It is believed that the car had at least four occupants.

And now Kenyans are wondering how they could be so insensitive to post such a tweet following the accident, in which the victims’ bodies have not been recovered?

“Even after yesterday’s tragedy?? No grieving for you? You’re redefining arrogance and PR nightmare.” Said an angry James Kahongeh.

Was this a way of telling the public that it is business as usual?

and i guess its moving on… business as usual even after the loss of four lives? so what measures have you put in since the accident yesterday to make sure other lives are not lost? ama losing lives is part of your business? @Ma3Route @SafeDrivingKE

“This is lame for you its business as usual even after lives were lost in your hands…..Right now you should be giving awareness on SAFETY MEASURES, not these barbaric messages of serving us with four death traps.” Reuben Githonga blasted KFS.

At what point did any of you guys think this was an appropriate time to post this? “Serving you” and people drowned with no emergency rescue team (or a functional one ) anywhere to be seen

There have been a lot of questions on the level of emergency preparation at the ferry after the accident, which would have been avoided or the victims could have been rescued. According to videos shared on social media, it took more than a minute for the car to sink.

The ferry is one of the oldest and has its ramps broken down and hanging into the water.

There r many safety concerns at #LikoniFerry. 1) No screening of persons & vehicles 2) No safety instructions r announced, shld happen like on flight 3) Passengers & vehicles shld not be allowed close to the deck that shld ave some protection like a barrier chain 4) Fire..

Unfortunately, this is not the first accident to happen on the ferry. In July this year, a driver and his turn-boy escaped unhurt as their canter plugged into the Indian Ocean after having a complication during disembarking.