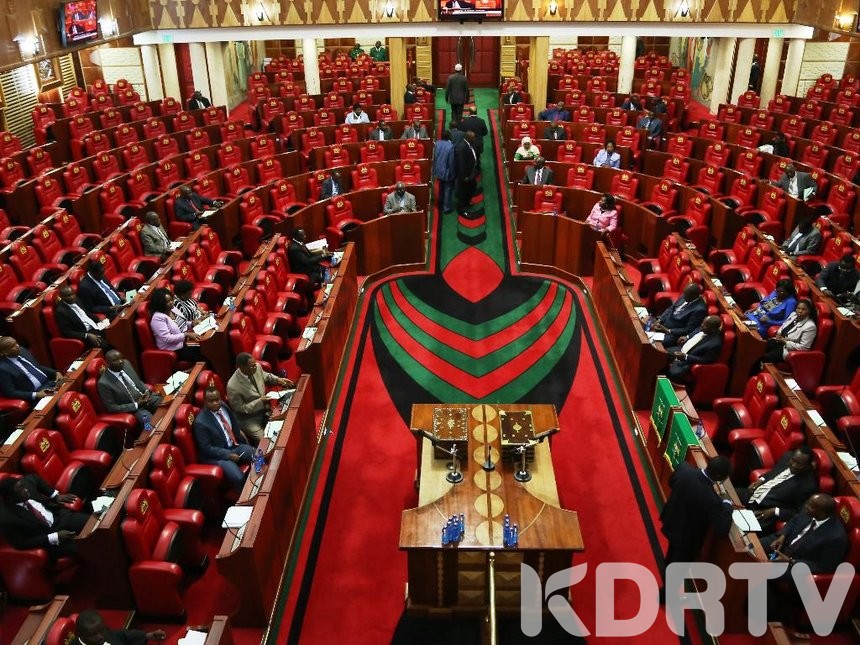 Consequently, the lawmakers who had received the per diem to attend the meeting were asked to refund the funds they had received ahead of the trip

However, the concerned organizing committee had scaled that event for one day amid fears of the coronavirus

The commission has also acted upon the direction of the U.N Secretary-General Antonio Guterres and has since scrapped general debate and dozens of side events quoting that the full meeting would be done on a later date

In a letter on Friday to U.N member states from the chair of the commission, Guterres had “also strongly recommended that capital-based representatives refrain from traveling to headquarters.”

The coronavirus that had emerged from Chinese province Hubei, has since spread to about 60 countries across the globe