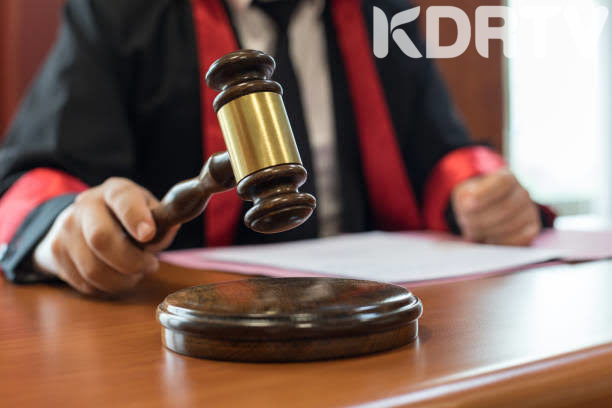 A Kenyan man who left the country in 2003 for USA has been jailed for life in the United States of America. This is after the man was found guilty of murder.

Considerable number of sources from the US said that the Kenyan man was found guilty of the murder of an 81-year-old woman. The 41-year-old was sentenced to life in prison without parole.

The ruling was delivered on Friday, April 29, by Judge Raquel ‘Rocky’ Jones.

The man reportedly came from Eldama Ravine in Baringo County.
On the other hand, the 41 year old has been accused on 18 counts of murder while posing as a worker at a retirement community in Dallas.

The court was told that the Kenyan man reportedly murdered the woman on March 20, 2018. A jewelry box and a set of keys placed him at the scene of the murder which he was also accused of stealing them.

Judge Jones heard that police recovered several items, including keys, bags of jewelry, and a Kenyan passport from the suspect’s car.

However, the police substantiated the evidence by revealing that the Kenyan man was found throwing some items in a garbage bin on that day.

Nonetheless, the lawyer who was representing the Kenyan man in court decried the ruling.

“We respect the verdict of the jury. I don’t just agree with it,” the lawyer stated.

Consequently, man is said to have left the country in 2003 to seek employment in the US.