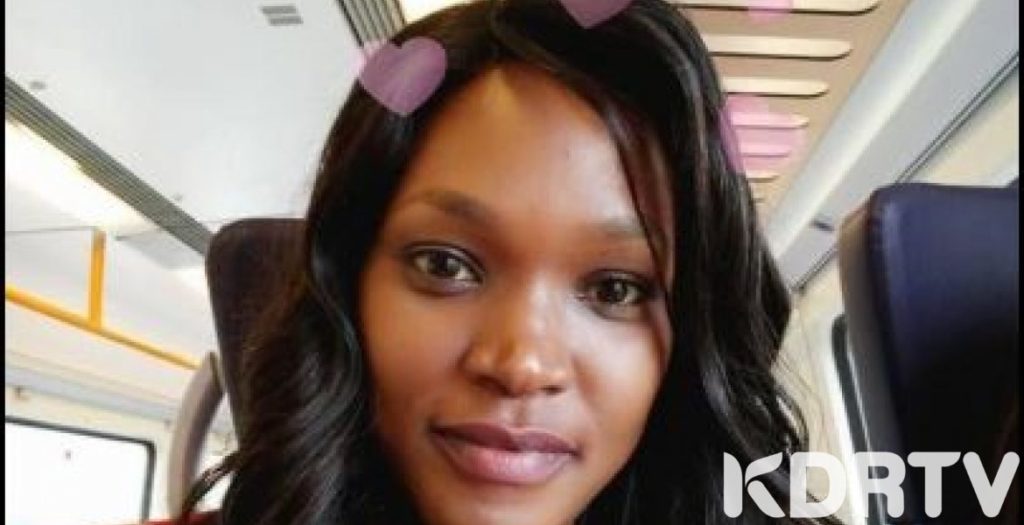 Rita Awour Ojunge, a Kenya-born woman, has been found dead in a forest in Germany after she went missing for two months.

The 32-year-old Kenya woman`s body was found by police in a neighboring forest after being sought for two weeks. According to the German newspaper, the DNA evaluation done on the body, according to South Brandenburg Police confirmed that indeed the decomposing body belong to Ms. Ojunge.

However, the police did not avail much details of her death.

According to Ms. Ojunge`s neigbour, she was seen last on 5th April, 2019 after she dropped her two kids at the neighbors premises.

According to the neighbor, Ms. Ojunge usually drops her two kids to stay with the neighbor whenever she needed to out.

Ms. Ojunge was residing in Germany with her husband and the two kids.