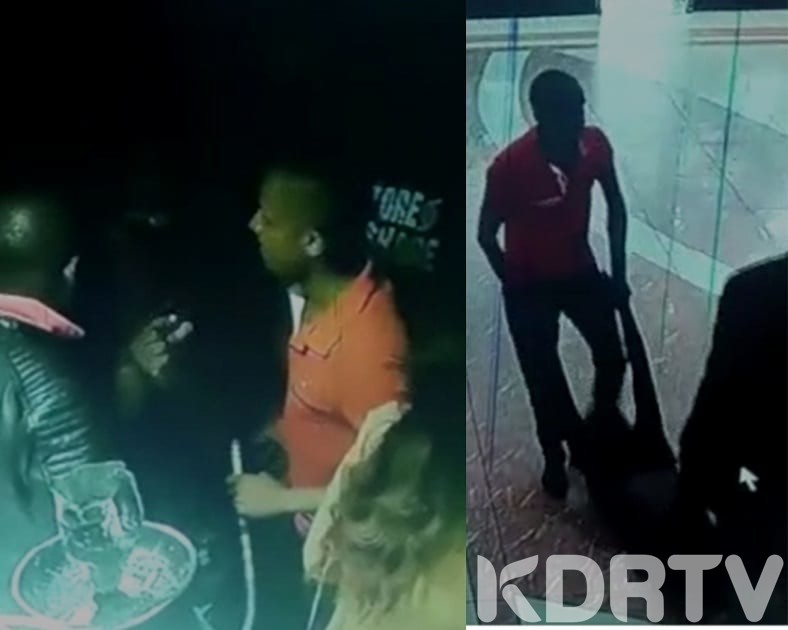 Hours after faulting Embakassi East MP Babu Owino fro shooting a DJ at B club, a section of Kenyans are now saying that Babu Owino is guilty of the charges after a shooting video goes viral.

In the viral footage sen by KDRTV, Babu Owino in an orange T-shirt is seen pulling out his gun and then shooting a man next to him.

The shooter is seen smoking something that could be sheesha

The Kenyans have also dragged the BBI and handshake in the matter as much developments are anticipated to see stands from various politicans and allignemnts.

HERE IS THE VIRAL FOOTAGE