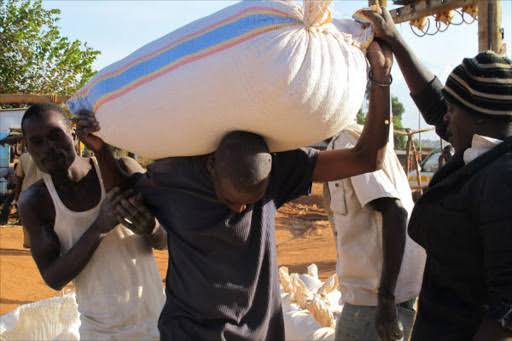 A man carrying a bag of maize photo courtesy

In a letter addressed to the Agriculture Cabinet Secretary, Peter Munya, dated Thursday, April 27, the millers asked the government to mediate and secure a reliable supply of maize in the country.

Recently, there have been a shortfall in the harvests over the last one year. Additionally, the millers called upon the government to work with the neighbouring countries to get maize to the country. 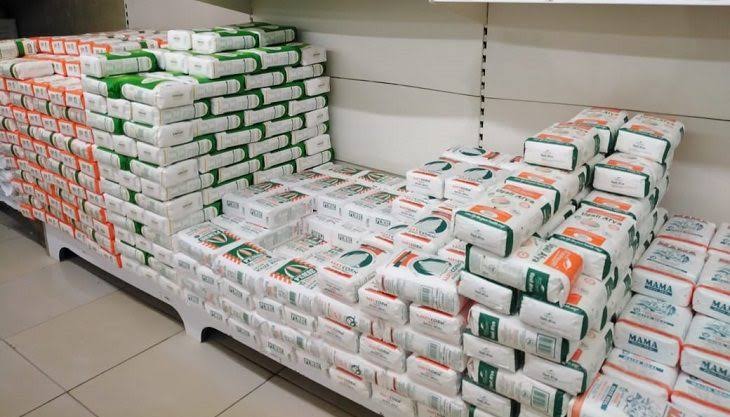 “We are calling on government-to-government intervention with Tanzania to release about one million bags from their food reserve to Kenya. We also advise that the government should work with the Zambian government to get maize to the country. The next harvest is in Narok in September with the big harvest in North Rift expected in mid-October. Until then, we rely on imports from the region to fill the gap,” read part of the millers’ letter.

Regardless, the millers implied that importation from neighboring nations would not reduce the shortfall entirely. Additionally, some neighbouring countries such as Uganda also faced poor harvests in 2021.

Recently, the price of maize has gone as high as 135-140 per 2 kilograms flour. The millers warned that of the government does not come through, the prices would go higher.

“Price on the shelf at Ksh135–140 per two-kilograms bag is expected to rise further in the next few days. Millers have less than two weeks’ stock,” the millers stated.