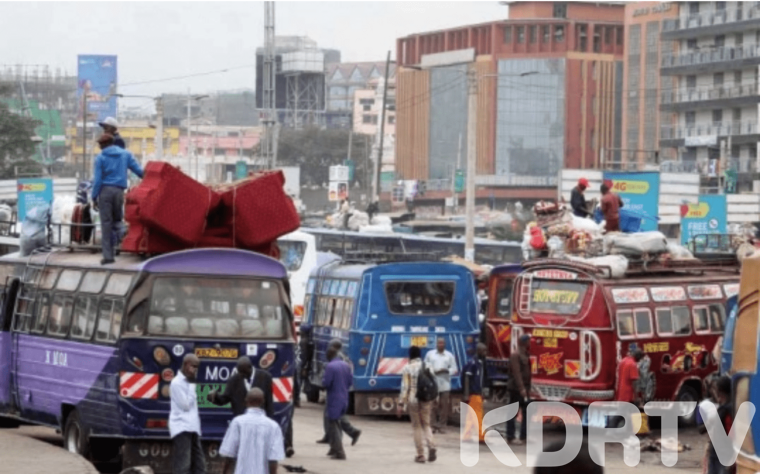 Kenyans Urged Not To Travel To Rural Areas

In the viewpoint of the CoG Chairperson Wycliffe Oparanya, counties are not adequately equipped to battle any outbreak of coronavirus as there are only two testing facilities and they are based in Nairobi

“I advise people not to move to the rural. I advise them to stay where they are. Stay at home,” he said.

“Counties have no budgets in the emergency vote. We want to ask the national government to allocate more resources,” he said.

The CoG chairman also revealed that counties have received 2800 protective kits but they need over 300, 000 for efficient preparation and response

He affirmed that lack of kits puts the lives of county health officers at the risk of contracting the deadly virus and he further lamented that “Someone is sleeping on the job.”