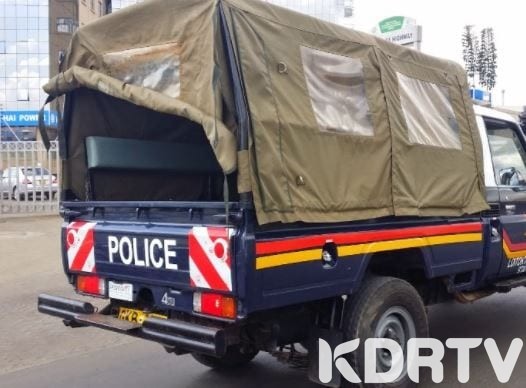 Man Poisons Son 6 After Quarrel With Wife in Kenyanya

Area County police Commander Martin Kibet said that the suspect had a quarrel with his wife at Mokomomi Village.

Evaluation from the crime scene reveals that the man allegedly took poison and gave the young son before he drunk it too.

The boy was rushed to Magenche dispensary, where he passed on while undergoing treatment.

However, the man who rushed at Kenyenya Sub-county hospital survive the attempted suicide and is currently receiving treatments.

According to the police boss, the investigation is underway to determine what could have inspired the incident.