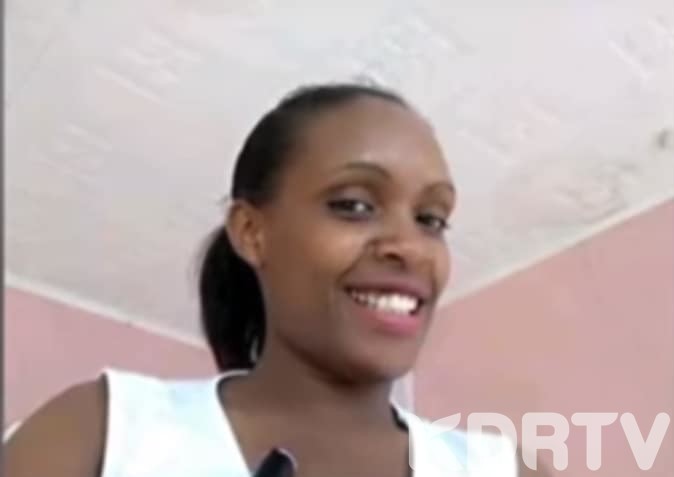 The critical suspect connected to the murder of 25-year-old Nakuru woman faith Wangui has been found lifeless.

Nakuru County Police Commander, Stephen Matu, confirmed the incident noting that the suspected man who is in his 20s committed suicide.

Njoro sub-county police commander, Mohammed Huka, confirmed that they had verified the identity of the deceased as that of Muchiri, the man who was being hunted in connection with Wangui`s

His lifeless body was taken to Nakuru County Referal Hospital Mortuary as police commence investigations into his death.

Wangui`s remnants were recovered on Saturday, November, in a thicket near Menengai Crater in Kiamaina ward in Bahati, Nakuru County.

Wangui took his two children to visit their grandmother to spend the December holiday with her.

According to his brother Joseph Mwangi, Wangui came home on Saturday, November 9, and left the next day morning for church but never returned that evening.

“She did not return home. At 7pm, she called and told me that she was planning to meet someone in the central business district. Later, my family members were informed that she had been spotted in the company of Muchiri in a nightclub in Nakuru town, ” said Mwangi.

Reports indicate that the two left the entertainment joint at 9:30 pm and that was the last time Wangui was sen in public.

The couples separated a year ago after six years of a troubled marriage.

Postmortem evaluation showed that the woman was raped and then strangled to death.