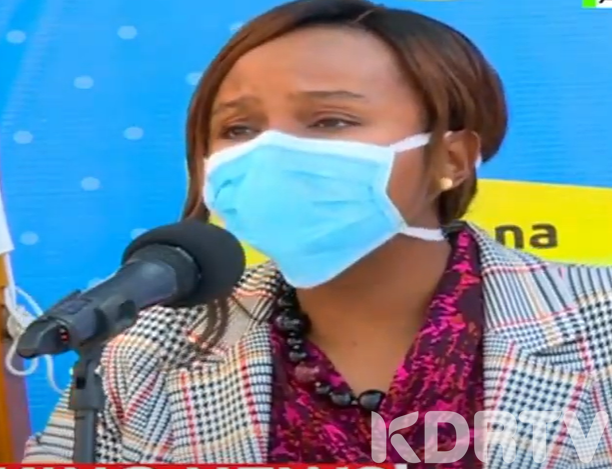 According to the health ministry, all the 24 new COVID-19 patients are Kenyan and were identified after 1486 samples were tested in the last 24 hours

During a presser at Afya House on Thursday, Health Chief Administrative Secretary Dr. Mercy Mwangangi said that the new patients include 4 cross-border truck drivers whose samples were tested at the Namanga border

According to the new developments, Mombasa had 12 patients, Kajiado had 4 cases while Nairobi and Uasin Gishu had 4 and 1 patient consecutively

On the other hand, in Kajiado, Namanga border point had 3 cases while Loitotok had one case

Eastleigh and Kibra in Nairobi reported two cases each

While in Uasin Gishu, the single case was reported in Turbo