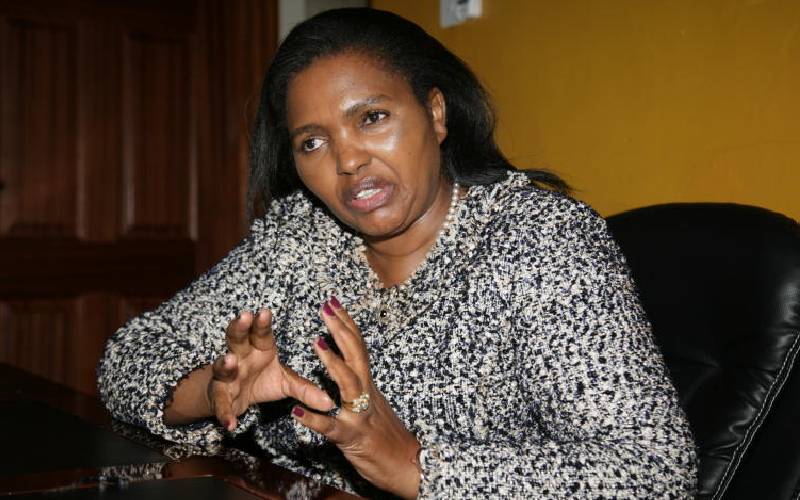 The Kenya Revenue Authority is now accusing Tabitha Karanja of failing to file her returns from 2008 to 2014. Nakuru politician Daniel Mahiri was seeking to block her from contesting for the Nakuru Senatorial seat. Mahiri argued that Tabitha is not eligible to run for any elective post since she went against the constitution. 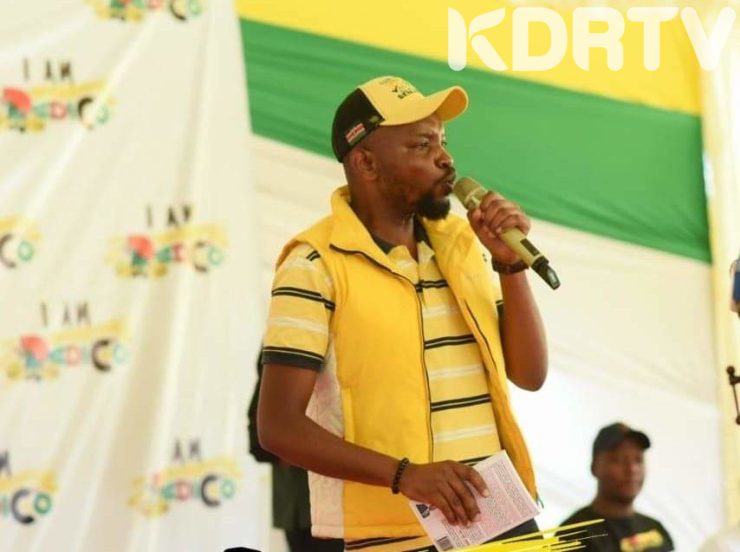 However, according to Section 97 (a) of the Tax Procedures Act (TPA), any person who knowingly omits from his tax return an amount that should have been included commits an offense. Therefore, knowingly under-declaring income in the tax returns would be an example of an offense under the said provision of the TPA. 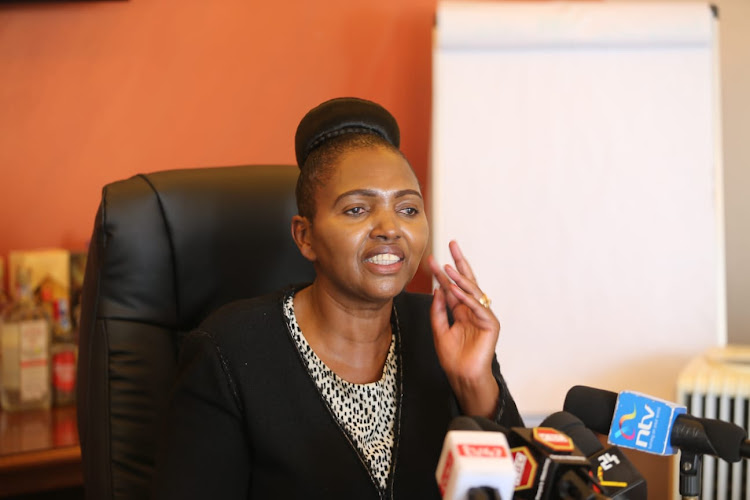 Nonetheless, KRA reported that Tabitha Karanja has an outstanding income tax amounting to 1,405,223 between 2015 and 2021. ”The first respondent does not hold a current tax compliance certificate. The first respondent has not met her tax obligations as required under the law” read KRA.

According to Daniel Mahiri, Tabitha only agreed to settle the company’s tax after being prosecuted. The respondents to the petition are the KRA, IEBC, and the United Democratic Alliance party. Keroche had before distanced herself from the tax dispute with the tax man. She further claimed that she is not the owner of the company. Additionally, Keroche stated that she should be treated as an individual.