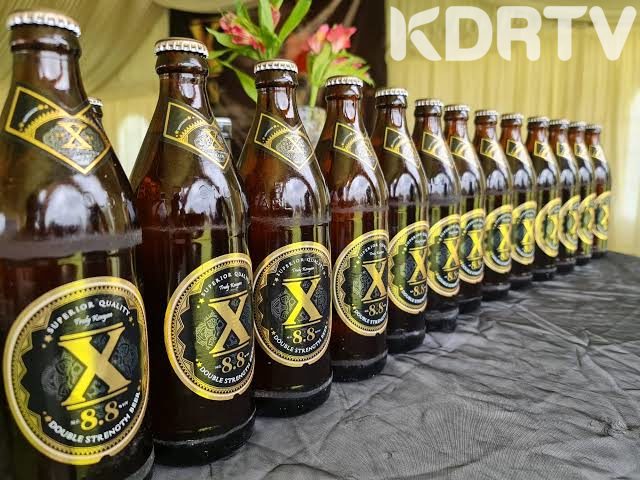 Recently, the Kenya Revenue Authority had closed Keroche breweries over their tax arrears.

However, 400 employees are currently on the verge of losing their jobs following the closure of the company. 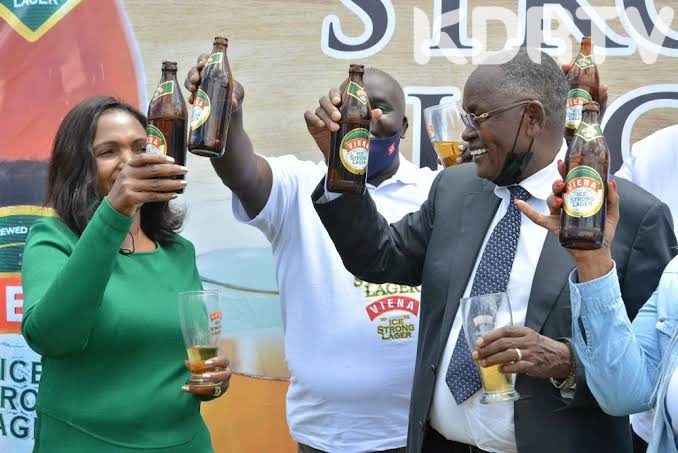 The CEO of Keroche Tabitha Karanja said the administration has decided to send the workers home due to a lengthy dispute with the tax man over arrears today.
The firm now plans to pour alcohol worth over Ksh500 million.

Nonetheless, Karanja refuted claims by KRA that her company is a non-compliant taxpayer. Karanja claimed that the firm is doing its best to honor its tax obligations.

“I wish to dispel the narrative that has been created by Kenya Revenue Authority (KRA) that Keroche Breweries Ltd is a non-compliant taxpayer who perpetually defaults on their tax obligations. The truth of the matter is that there have been tax disputes dating back to 2002 and the company in exercising its constitutional right to fair taxation should not be blacklisted,” Karanja said.

Keroche CEO had called upon ministry of Labour, Industrialization and National Treasury to communicate problems implicating operations of private firms.

“The company is on the verge of laying off over 400 employees due to the illegal, punitive and draconian actions by the KRA. The Ministry (Labour) ought to be concerned and interrogate the matter as it is constitutionally mandated to safeguard the welfare of labour and legally obligated to protect all Kenyan workers,” she added.

Calling upon the ministry to intervene

Karanja further said that the ministry should not watch private firms dwindle from conditions put by every government agencies.

“Does the Ministry understand how long it takes to build an enterprise even half the size of Keroche Breweries? They should not and cannot sit put and watch existing Industries being brought to their knees by the very government agencies that are meant to facilitate growth. This will surely erode investors’ confidence in our country,” the CEO said.

Consequently, Karanja said that the KRA had exercised their authority with reckless approach to collect tax.

“KRA have exerted their authority with cavalier approach on collection of taxes recklessly disregarding the effects of their actions. Thereby ‘killing the goose that lays the golden egg.” Tabitha said.