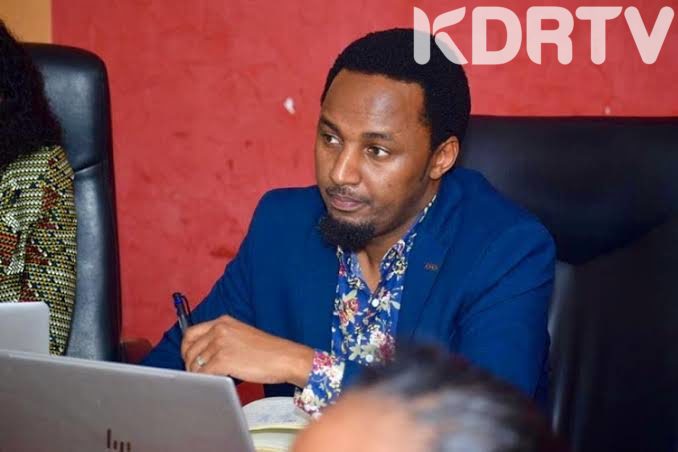 Kiambu Senatorial hopeful Karungo Wa Thang’wa might not be contesting for Kiambu Senatorial seat this coming elections. This is after the High Court has barred IEBC from clearing him to run for the Senate seat in the August 9 2022 elections. 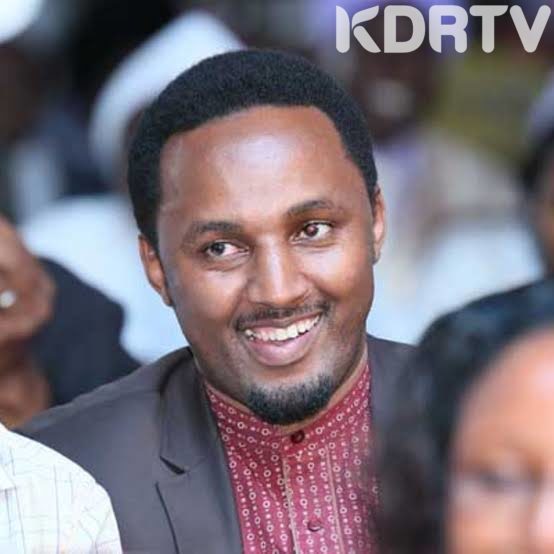 Nonetheless, the has court ruled that the senate hopeful can only be cleared after a case challenging his eligibility to vie is heard and decided in a petition filed by Kelvin Njui Wangari.

“Pending further orders of the expanded Bench, the Independent Electoral and Boundaries Commission is hereby prohibited from clearing the 1st Respondent herein, Paul Karungo Thang’wa to vie as a candidate for any elective office at the 9th August 2022 general elections and/or printing ballot papers bearing his name and/or symbol.” reads a ruling by Justice Mrima. 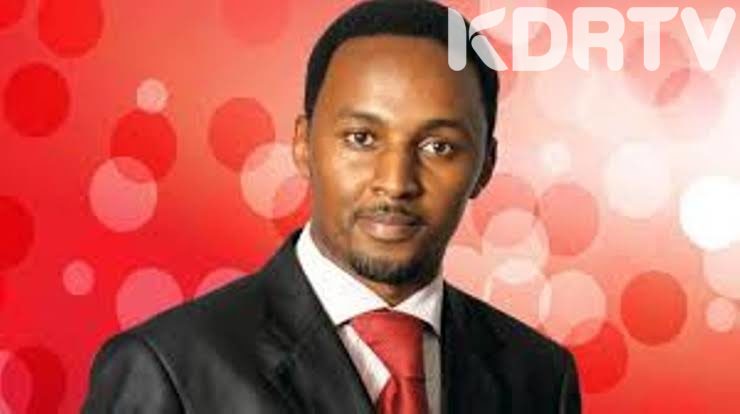 “This matter is hereby referred to the Hon. Chief Justice to be dealt with alongside the other related matters by the expanded Bench of the High Court.”

Recently, another United Democratic Alliance senatorial aspirant Tabitha Karanja Keroche has been questioned on Tax evasion claims putting her at a risk of being barred from contesting.
The petition was filed by Dan Mahiri, Nakuru voter through his lawyer Jinaro Kimutai.