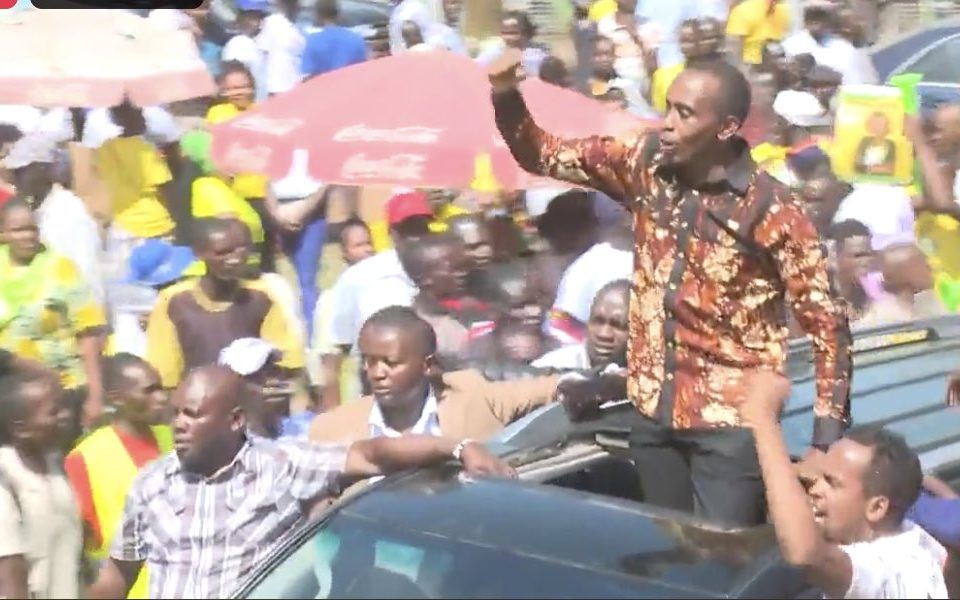 While Speaking during the Kenya kwanza rally in Thika, Kiambu County, Wamatangi revealed that he had joined UDA after consulting with Kiambu residents, who told him that the DP-led party was the best fit for the region.

“I am not here to joy ride.  I am here because this the place that I need to be. I have talked with the women in the market, the youth in their jobs, and the men in their homes, and even with my own family and all of them have told me that from here, UDA is the party,” Wamatangi revealed.

The current Senate majority whip is eyeing for the Kiambu Gubernatorial seat in the August 9 general election. 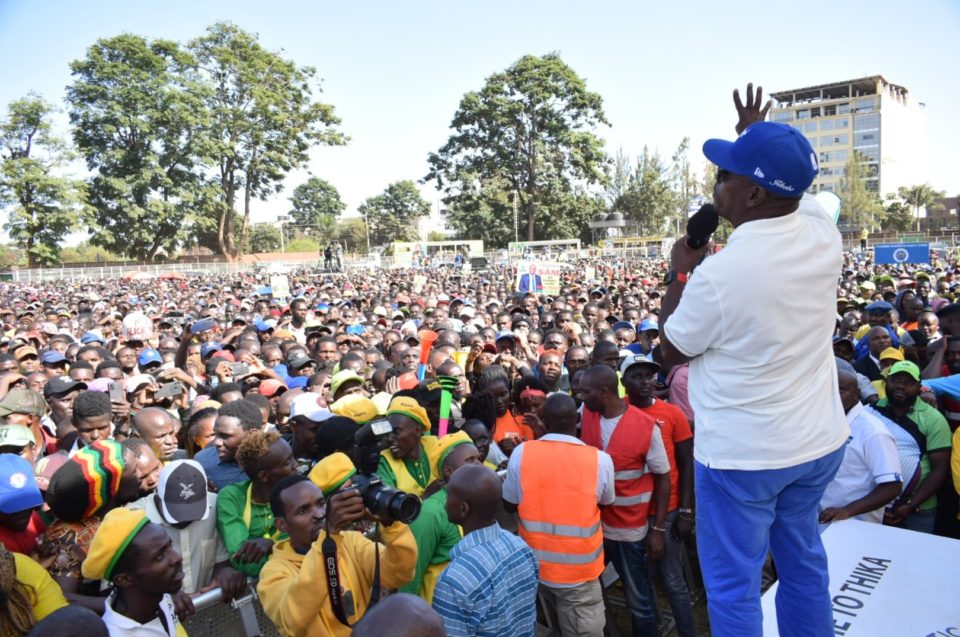 Kabogo chastised President Uhuru Kenyatta for forming ties with Raila Odinga, accusing him of imposing the former Premier on the people of Mount Kenya. He requested that the President leave politics at the end of his tenure.