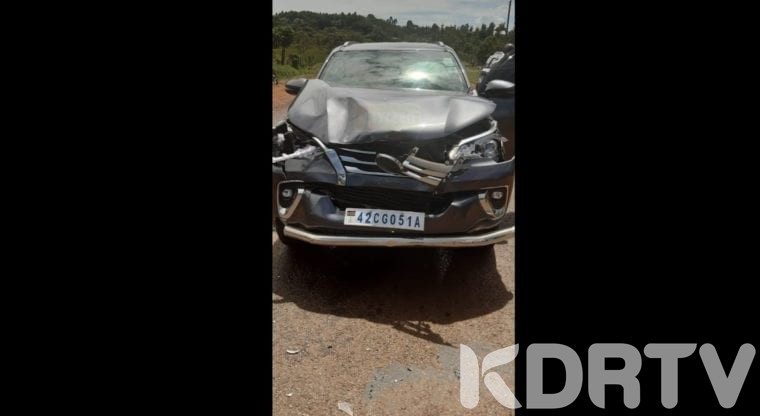 The road accident is said to have occurred along Kapsabet road and the car reported to have hit a cow en-route Eldoret for an assembly meeting.

Read also: Kisumu County Speaker and 19 others Charged for Fraud Over Kisumu Mall.

The Kondele Member of the County Assembly Joachim Oketh was in the company of the speaker, was riding in a different vehicle.