The country government of Kisumu has lifted a ban on billboard erection just after the Africities summit concluded on Saturday.

Kisumu city held this year’s Africities Summit which commenced on 17 May 2022. The theme of the summit was “the role of Africa’s intermediary cities in the implementation of the UN’s agenda 2030 and African Union agenda 2063.” 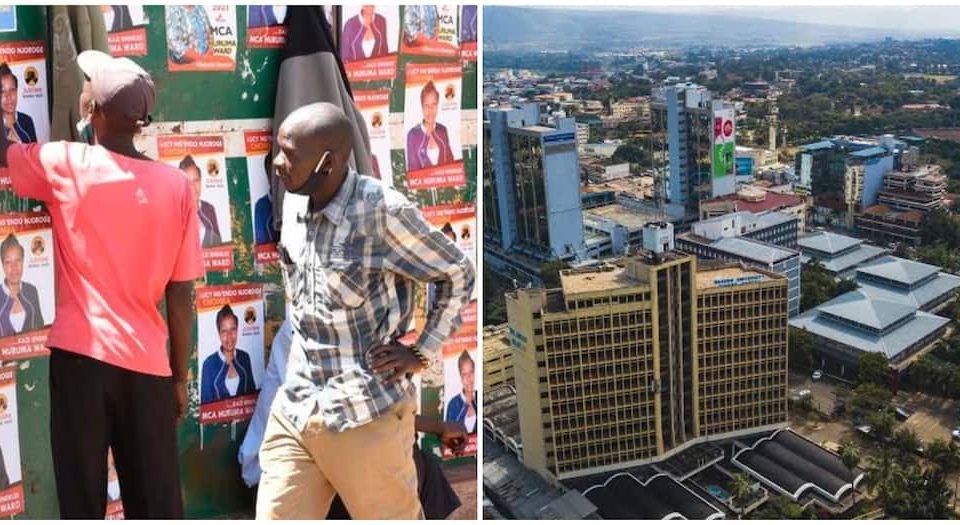 Nonetheless, the aspirants were banned from erecting campaign bill boards.

The move was welcomed by Kisumu governor Anyang’ Nyong’o and his deputy Mathews Owili to make the city visible during the summit.

“We gave a major continental event coming to Kisumu, but our major concern is that before we even put up Africities bill boards, the city is already filled with campaign billboards for aspirants. So how shall we even welcome our guest?” Mathews Owili said in a statement.

The move was however criticized by Tom Ojienda and Philip Pande. The two were making their first appearance in politics. Ojienda cited that there was no way the billboards are going to interfere with the summit.

“In no way do the billboards or posters interfere with the Africities summit…campaigns are a showcase of our democratic space which we have fought for,” Prof Ojienda said

Other leaders who felt the move was wrong was Kisumu women representative aspirant Dr Rose Kisia. On the other hand, Mr Shedrack Okindo eyeing Kisumu’s governor seat on an independent ticket also appealed to the IEBC chairman to intervene and take action against Kisumu county government.

Also read Governor Anyang Nyong’o in Trouble as Four Powerful Aspirants Unite to send Him Home in August
However, the Kisumu leaders felt the billboard and posters were erected at crucial locations.