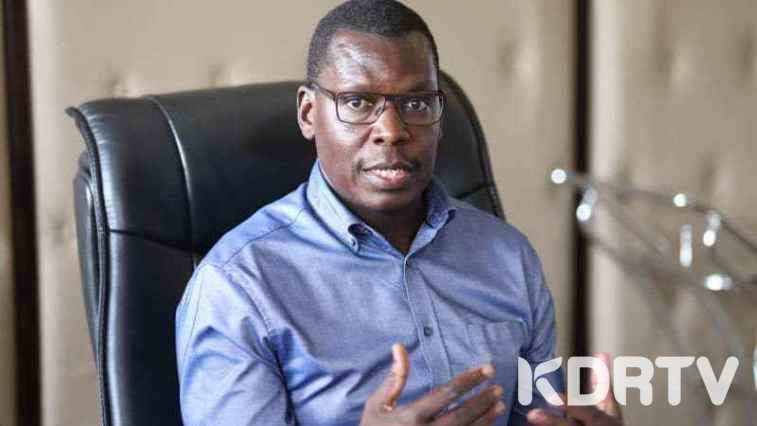 This is after the MCAs failed to adhere to the court order barring them from impeaching the executive.

Achar had rushed to court to prevent the MCAs from evicting him from his seat at the Employment and Labor Relations Court.

Achar was faulted for declining revenue generation within the county and the efforts to make him appear for summon went futile.

“The committee found the CEC culpable of the allegations against him and found him unfit to hold office after he missed appearing before the committee,” said Steve Owiti the former chair for Budget and Appropriation Committee.

According to the information received, the MCAs constituted a team that investigated the allegations against the CEC and reached a conclusion after he failed to appear in any of the summons.

They then held a secret meeting where they went to the ballot with 37 MCAs in support of the impeachment motion and 3 against.

The speaker of the County Assembly Onyango Oloo today confirmed the impeachment in a phone interview adding that it was effective since Monday.

However, not all members of the house were in support of the impeachment, as the Director of Communication Aloyce Ager termed it an act of contempt of court order.

“There are court orders stopping the process hence null and avoid. The CEC post and position  is still effective and very well applicable, said Ager.