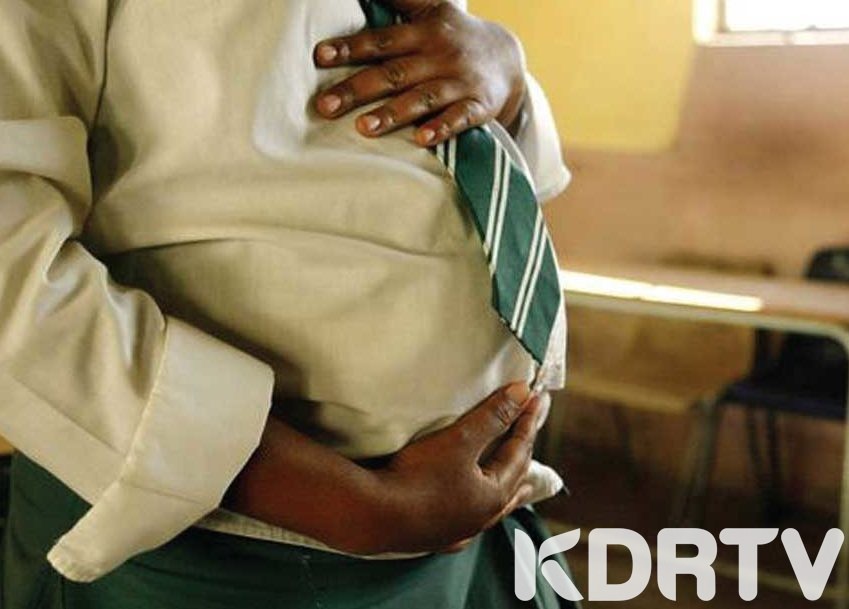 Police in Mwingi, Kitui County are pursuing a man of God who allegedly defiled and impregnated more than 20 girls including a KCPE candidate during special prayers.

This is after villagers stormed the pastor’s home on Wednesday to demand for the release of a girl who had sat for her KCPE exams this year. Parents of the said girl demanded for the pastor to release their daughter after she failed to return home. She had attended special prayers at the pastor’s home.

It is during the fracas, that it emerged the pastor had been preying on underage girls, with several girls said to have dropped out of school with some drop[ping out of school after the defilement.

The pastor allegedly asks parents to send their children to him for prayers but most of them fail to return home. He is also accused of intoxicating some of the girls before taking advantage of them.

According to Mwingi Sub-county OCPD Peter Mutuma, more than 10 girls were rescued from rental houses near the pastor’s home. The pastor’s wife was also arrested during the crackdown but the man of God managed to escape.

Cases of teenage pregnancies are on the rise in Kenya. A report on a UK based newspaper recently revealed that desperate Kenyan women are using Coke Soda to get rid of unwanted babies.

The drink, according to the Telegraph, causes multiple organ failure in a matter of days.