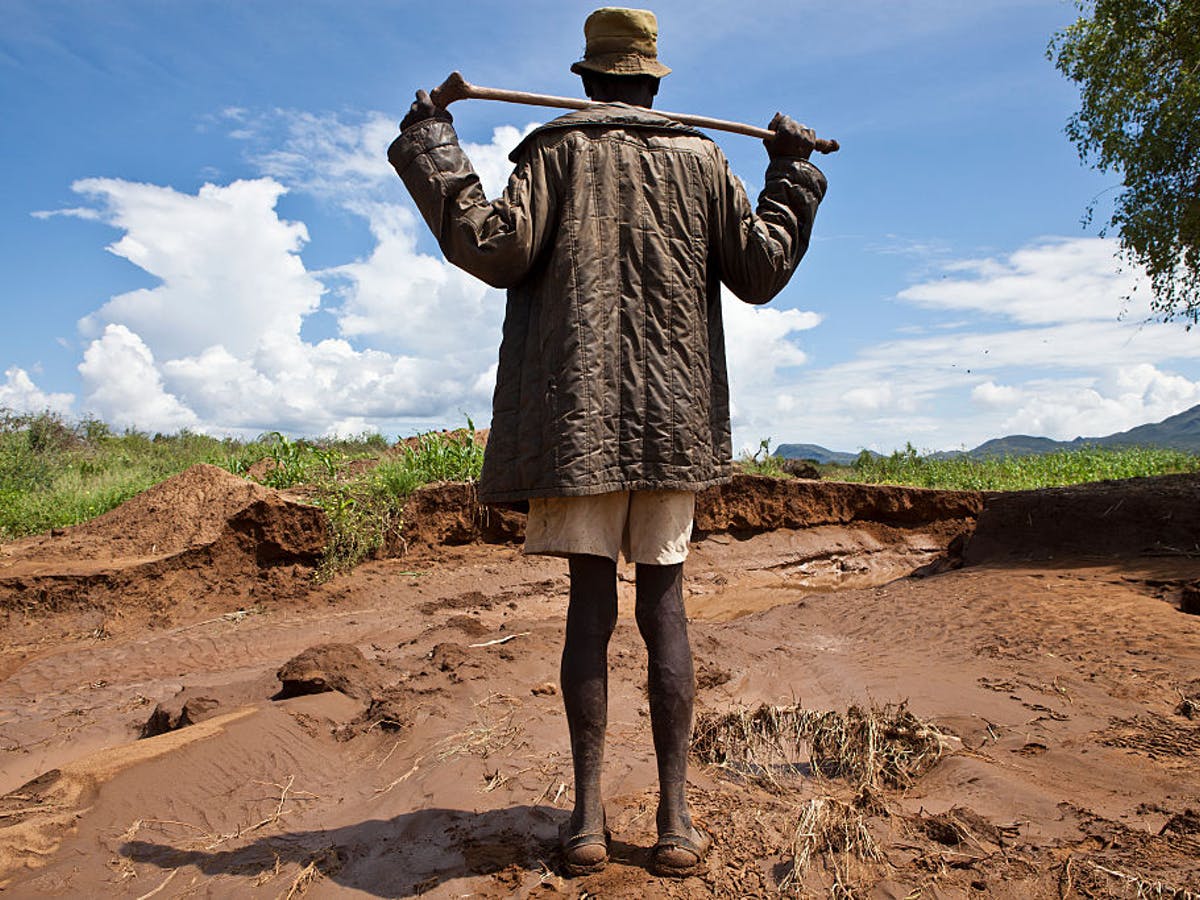 Land resources management experts warn if the national and county governments don’t come up with policies to resolve it, the situation will escalate into a massive loss of soil fertility and indigenous biodiversity currently supporting agricultural economic activities, and severely affect food security including loss of traditional nutrient-rich foodstuffs.

This will in turn threaten many families dependent on subsistence farming as a source of livelihood. The scale of loss further compounds the impact on people’s health during the Covid-19 period.

The World Health Organisation is recommending proper balanced nutrition as a critical method of bolstering the body’s immune system against the virus impact.

Land management experts further state that a third of Kenya is facing severe land degradation, and put Kenya’s cost of economic loss due to land degradation at 1.3 billion annually. An estimated 64 percent of Kenya’s total agricultural land area is facing moderate degradation, while between 22 and 30 percent of the land is considered to be severely degraded.

“The degradation is a serious concern, considering that, only 22 percent of the country’s landmass is under agriculture, which is relied upon to feed an increasing population of 47 million Kenyans,” says Dr. Richard Thomas, a consultant on natural resources management who has been studying land degradation in the region.

In 2018, the Kenya Agricultural and Livestock Research Organisation (Kalro), the Stockholm Environment Institute – Africa Centre (SEI), and the University of Leeds, jointly conducted a land degradation economic survey on smallholder farmers of three to five acres in Siaya, Bungoma, and Kakamega counties.

The Sustainable land management in Kenya: practices to enhance yields study revealed that, the affected farmers required high upfront investments to effectively sustain agroforestry and physical terraces technologies and practices. However, the benefits of these technologies were being realized over a long period of time.

In this perspective, it was recommended that the two-level governments prepare policies that recognize wider social and economic gains of land degradation prevention, and consider farmers’ compensation on some of the costs. This should be organized through subsidy schemes and payments for ecosystem services.

For the pastoral communities, land degradation poses a threat to peace and stability. Dr. Thomas says, although researchers and scientists have come up with solutions to prevent and control land degradation, this is being delayed by a lack of strategies at the national and grassroots level. 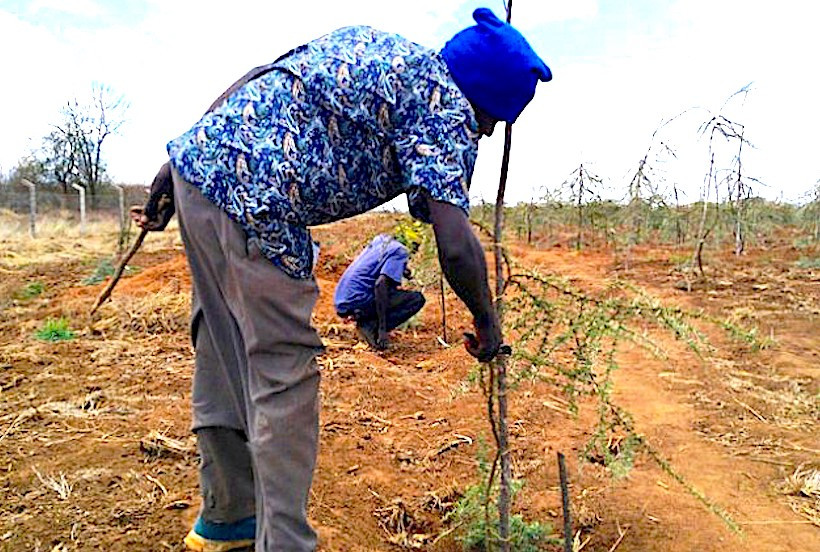 “If this is not controlled through a national and country policy framework, it will lead to further land degradation,” he says.

Dr. Gicheru advises as to the population increases and land continues to be scarce, focus on land use should move from methodological conservation to resilience and restoration, basing it on economic benefits.

In 2018, the University of Nairobi’s Department of Land Resource Management and Agricultural Technology (LARMAT), Kenyatta University, and SEI initiated a land reclamation program in Isiolo County that reduced the conflict between Dedha community land and Kalama Conservancy caused by pressure on access to natural resources particularly water and pasture.

Mr. Lutta Inyende, a University of Nairobi’s ecological economist who led the project says Intra and inter-community conflicts, political incitements, and proliferation of illicit arms have reduced by over 60 percent in the conservancy. 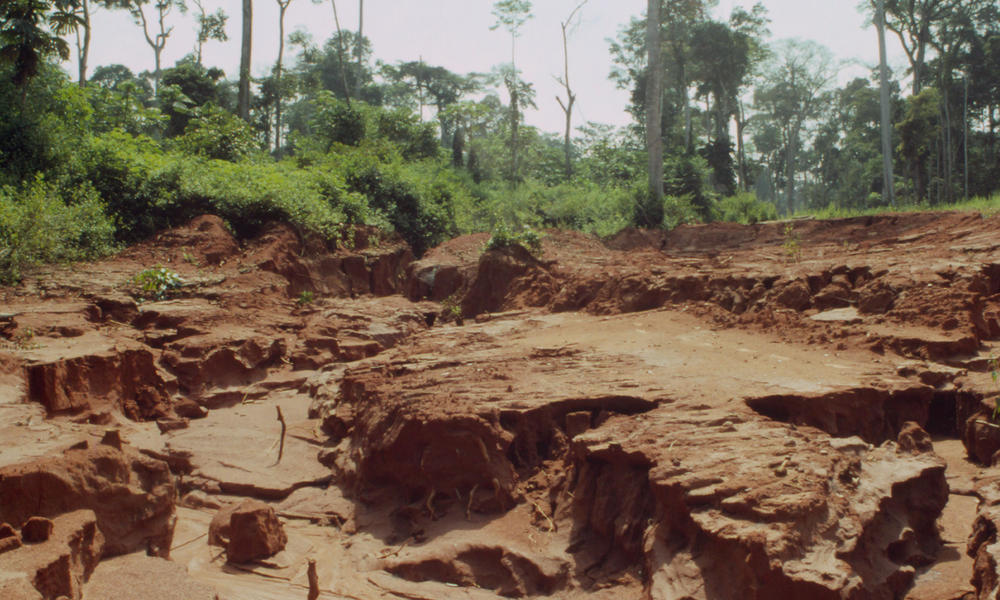 In addition, the human-wildlife conflict reduced by 67 percent and 83 percent, in Dedha community land and Kalama Conservancy respectively, and 80 percent of the land can now be converted into productive use.

Mr. Inyende emphasizes the cost of taking action to rehabilitate rangelands is much lower than the cost of inaction.

“People need to begin appreciating that, besides monetary gain, good land management benefits also include environmental health and rich biodiversity. There is a need for counties to develop planning guidelines on sustainable rangeland use within the integrated development plans,” Mr. Inyende concludes.

Subscribe to watch latests videos
In this article:Headlines, Land degradation