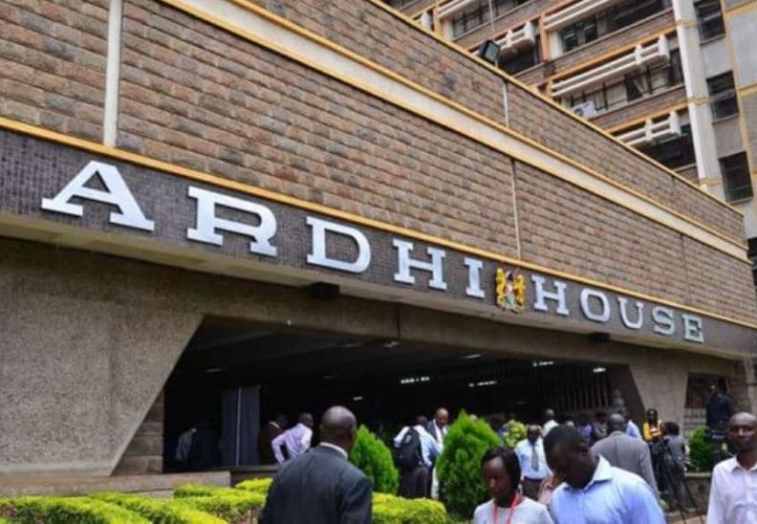 Kenyans have been stunned by the sudden death of National Lands Commission (NLC) Deputy Director of Investigations Antipas Nyanjwa.

KDRTV.co.ke has learnt the investigator collapsed at Nairobi’s Soiree Restaurant on Monday, April 19.

According to KTN, Nyanjwa was rushed to Coptic Hospital where he died upon arrival.

The former DCI document examiner had told an employee at the restaurant that he was to meet some people at the establishment, before he collapsed and died.

The hotel’s manager Anne Githinji confirmed to the media that the late investigator had not ordered or taken anything at the hotel. 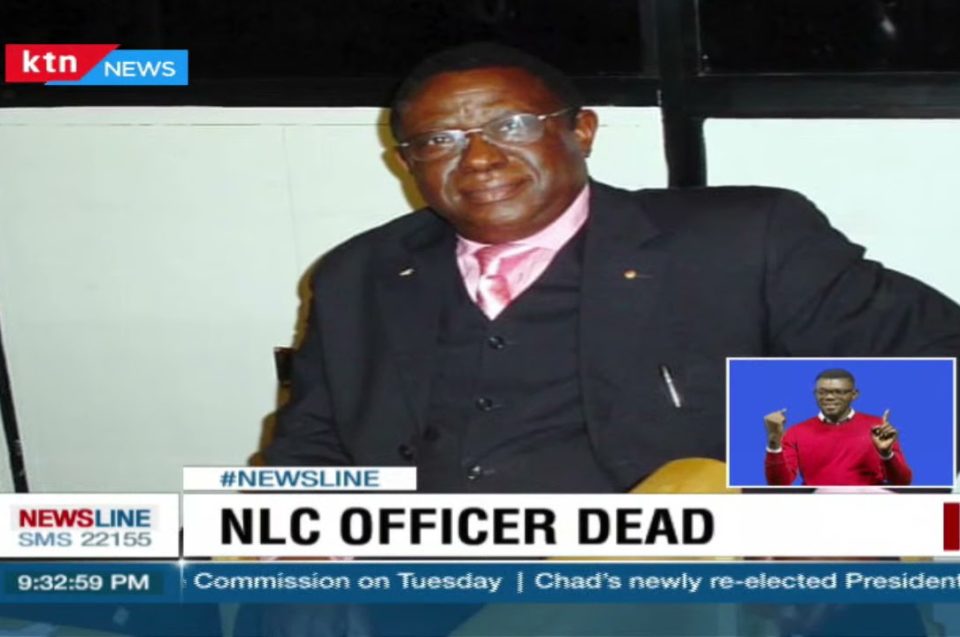 Nyanjwa was working at the Directorate of Criminal Investigations (DCI) but left in 2018 to join the lands commission as the head of investigations.

While at the commission, Nyanjwa intended to deal with issued of fake title deeds.

KDRTV.co.ke understands late Nyanjwa, a Master of Arts in Criminology and Forensic Science was an astute investigator who nailed key masterminds of the Rwanda genocide in 1994.

Before his untimely demise, the land official had been transferred to Homa Bay to assume the position of county coordinator but was yet to report to duty.

The investigator’s death comes barely a month after yet another lands commission employee Jennifer Itumbi Wambua was murdered. 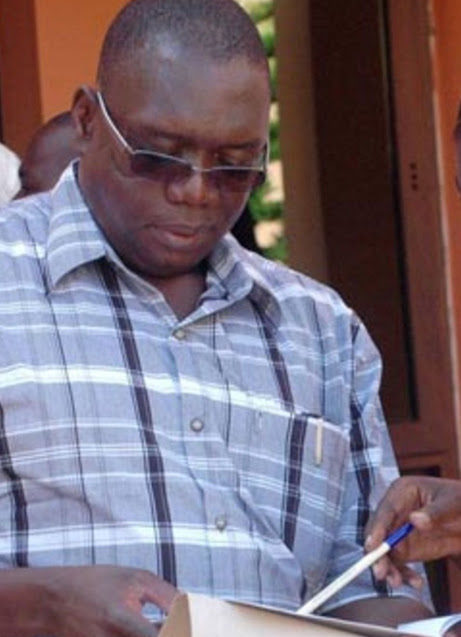 The deputy director of communications in the commission was found dead on Monday, March 15, three days after she went missing.

Wambua, as KDRTV.co.ke has learnt was a state witness in a KSh 122 million graft case in which she had testified and was set to be cross-examined before her killing.

An autopsy report by the government’s chief pathologist, Johansen Odour revealed Wambua was strangled to death.

Her body was dumped in the Ngong Forest where it was discovered.