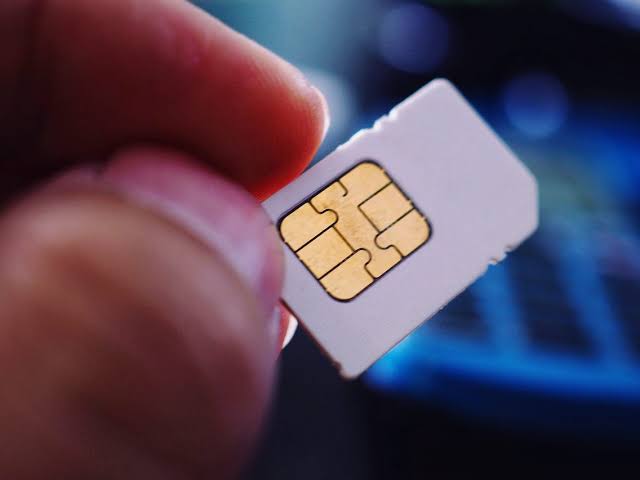 In Africa, there are a number of countries that their government is embarking on a mass disconnection push of phone lines for security reasons. 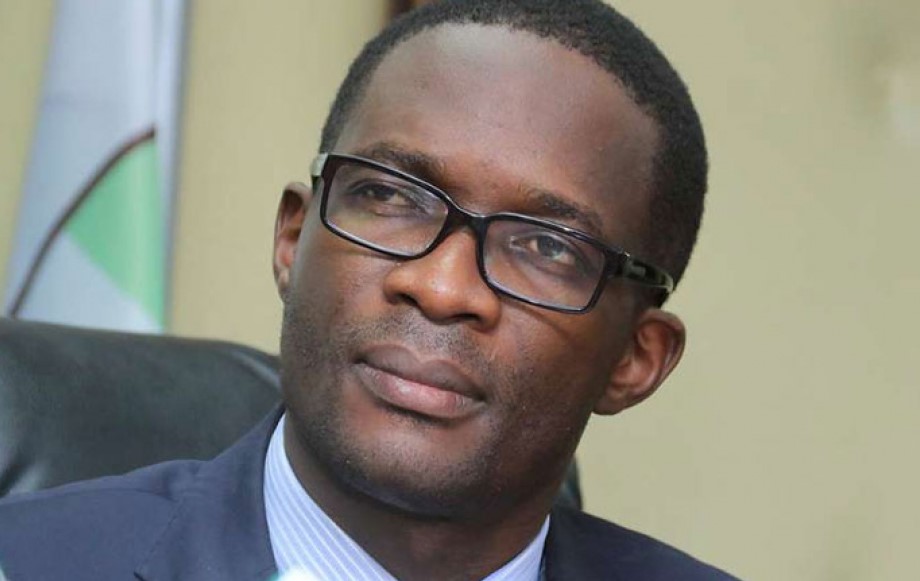 Mobile phone are mostly used to track down criminal activities. To curb this, government in some countries have ordered people to register their lines to avoid being disconnected.

Here is the list of the countries where sim cards require new registration.

Kenyan media have reported an April 15 deadline by authorities in the East African country for the deactivation of unregistered SIM cards. Director General Communication Authority of Kenya, Ezra Chiloba had announced before.

Millions of Nigerians woke up only to find that they have been blocked from making phone calls. The number of disconnected lines were 75 million, more than a third of the total 198 million lines nationwide.

This move came as government wanted to fight the plaguing insecurity in the region.

Last week, there was a train attack by armed group. This was a wake-up. The government of Nigeria kept on postponing the deadline.

Additionally, when news came in that the assailants had started calling families of abducted passengers for ransom, the government swiveled into action, fulfilling its practically two-year-old pledge to cut off non-compliant citizens.

March, Zambia said that it had deactivated two million SIMs cards to stem the volume of fraud carried out using mobile lines.

Back in 2013, the Kenyan government blocked more than two million SIM cards after an attack by the armed group al-Shabab.

Last year, Tanzania announced that it had blowt off 18,000 SIM cards involved in criminal activities.

Ghana issued a directive for every SIM card carrier to re-register their SIMs with the Ghana Card, the national residency card, or lose them due to rise in mobile scam.