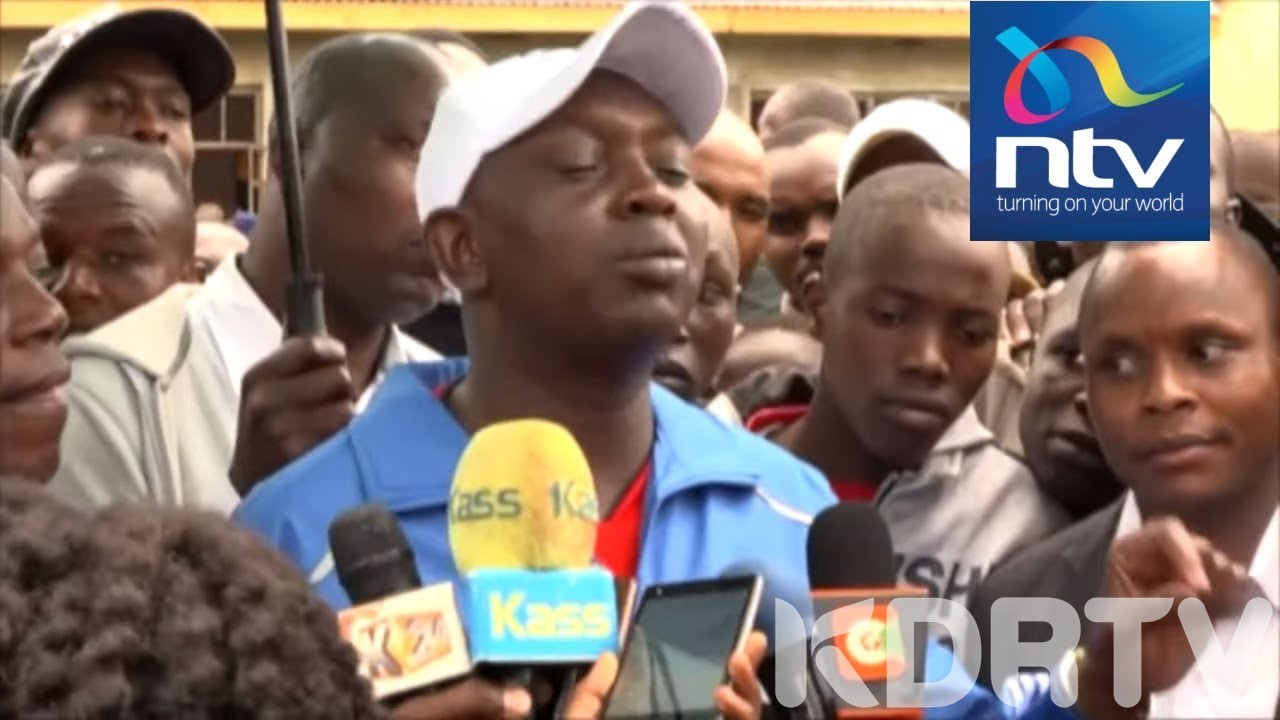 (KDRTV) – A Kenyan MP, Senator and MCA has three major roles; representation, oversight and making laws. When they speak on the floor of the house, they are representing the thousands of people who elected them.

But what happens when your MP does not speak on the floor of the house? Isn’t this taking you guys for a ride because it means your voice will never be heard on matters that affect you directly and indirectly? Take Oscar Sudi for example. The Kapseret MP has never uttered a word in parliament since he was re-elected in 2017.

Read Also: Sudi on the spot for attempting to grab a 30-acre piece of land

When he was asked on why he has never spoken, Sudi said they left such matters to MPs from Luo Nyanza who speak a lot of English. That was in June 2019. Millie Odhiambo offered to teach Sudi some English. It seems our friend from Uasin Gishu did not take the free lessons.

One year, Oscar Sudi has still never uttered a word in parliament. However, he is not alone. He is joined in this list of shame by Nakuru East MP Samuel Arama who has never spoken since 2017.

21 lawmakers never spoke in Parliament in 2019. Only two Senators make the list which is dominated by Nominated Members: